Former  Super Eagles and Chelsea midfielder John Obi Mikel is expected to have a medical at Stoke City today ahead of a move to the Sky Bet Championship side.

According to SkySports report, the 33-year-old  Mikel, who is a free agent following his departure from Trabzonspor in March.

Interestingly, Stoke boss Michael O’Neill  revealed he is looking forward  to wrap up a deal for  Mikel as he builds a squad and spine ready to cope with a unique and condensed Championship season.

“It’s important we have the right types of players in the building and although two of the players we’ve signed are over 30, they’re quality players and they’re coming down from a higher level and available at no transfer fee. 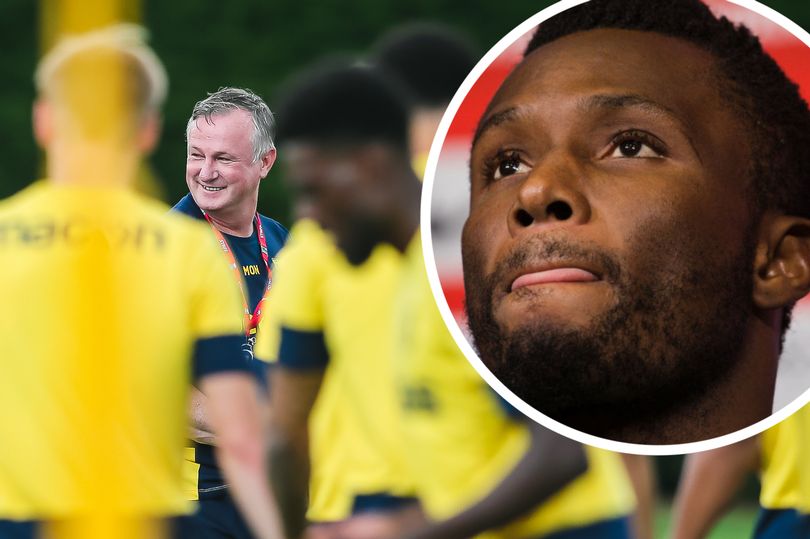 “We have to do those kind of deals quickly.”

Stoke have been in talks with Mikel since leaving Trabzonspor in March due to Turkish football’s delayed response to Covid-19.

The former Nigerian international is keen to return to English football and a one-year contract is on the table.

BREAKING: Chelsea stage comeback from 3-0 down to draw at West Brom

BREAKING: Chelsea stage comeback from 3-0 down to draw at…