JUST IN: Serena withdraws from Italian Open with knee injury 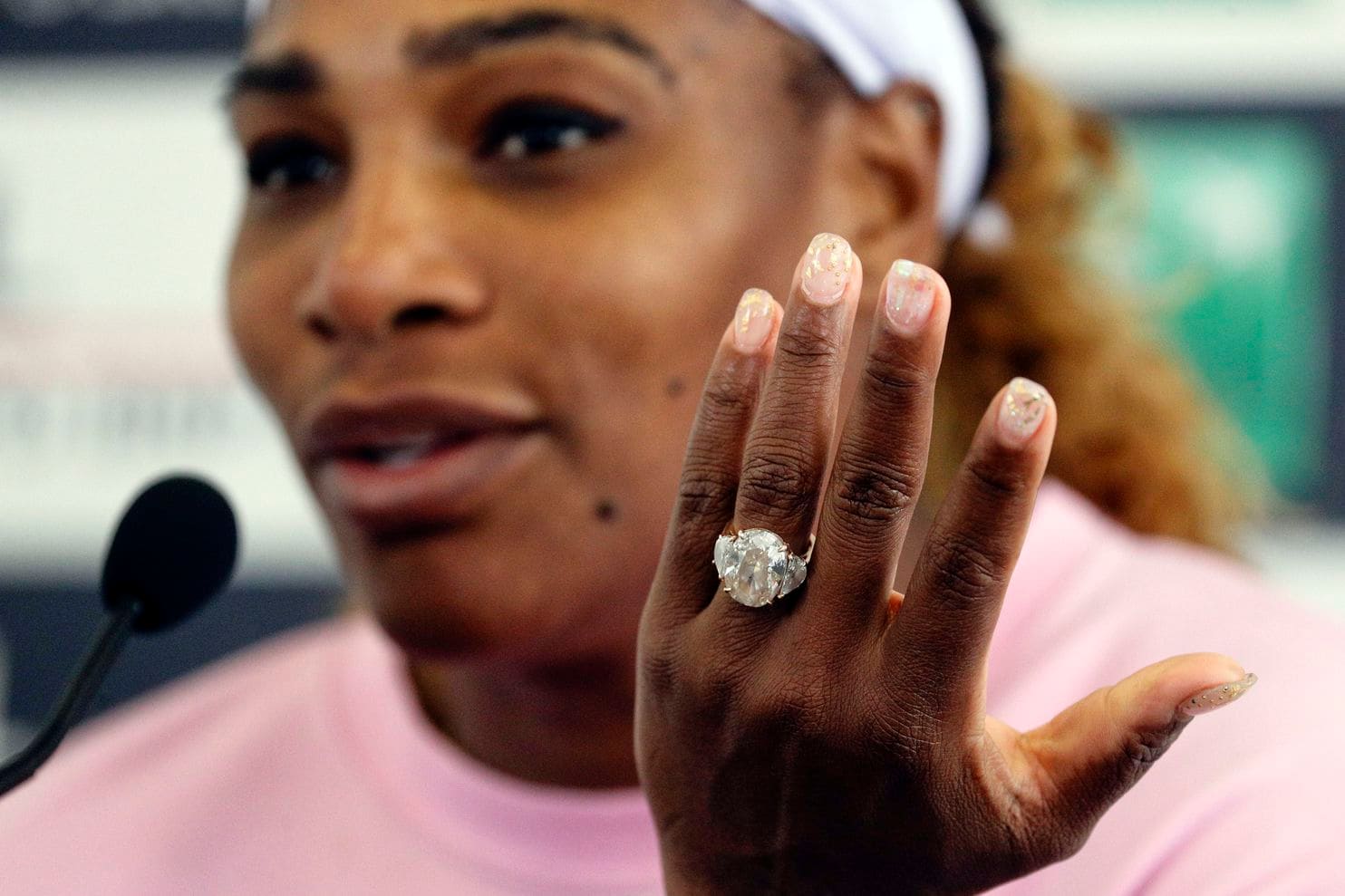 Serena Williams pulled out of the Italian Open on Tuesday due to a persistent knee injury which casts doubt on her participation in the French Open which begins later this month.

The 37-year-old American world number 11 had been due to face sister Venus in an eagerly-awaited second round clash in Rome.

Venus has consequently received a walk-over into the third round.

Serena, a 23-times Grand Slam singles champion, has struggled throughout the year and completed only two matches since the Australian Open where she reached the quarter-finals