Juve star details own experience as he continues recovery

Juventus forward Paulo Dybala and girlfriend Oriana have been ill with coronavirus, but both are on the mend after self-isolating.

Paulo Dybala has revealed the troubling reality of life with coronavirus and insists staying at home is the best way to steer clear of the pandemic.

The Juventus forward was one of the first notable footballers to confirm he had tested positive for COVID-19, though Dybala is optimistic he has shaken off the illness.

He and girlfriend Oriana Sabatini have been in self-isolation, and Dybala said both would be re-tested to check if they were now clear.

The 26-year-old said he would rather experts give advice on how to handle the virus but added: “I always try to give a message of what happened to me, that people take it seriously and that they stay at home.”

Dybala also revealed how Juventus doctors have been in daily contact.

“All the people here have been very good to us and there are many cases here. I always tell them I’m fine and to try to see the people who really need it,” he said.

Italy has been hit hard by the global health crisis, and Dybala is acutely aware there are many having a worse experience with coronavirus than he and his girlfriend.

“Well, luckily [we are] much better, these days we do not have any symptoms,” he said.

“I had stronger symptoms, I got tired very quickly, when I wanted to train, I was short of breath after five minutes. There we noticed that something was not right and through the tests the club did we were told that we were positive.

“From there we had more symptoms, such as cough, tired body and when we slept I felt very cold, but from the club they had told us that we were going to be fine so we had to be calm.”

Dybala said the first concern that you may have coronavirus is particularly difficult.

“It is a bit psychological, because you feel something and you are already afraid,” he said. “I tried to think that it might not be that.” 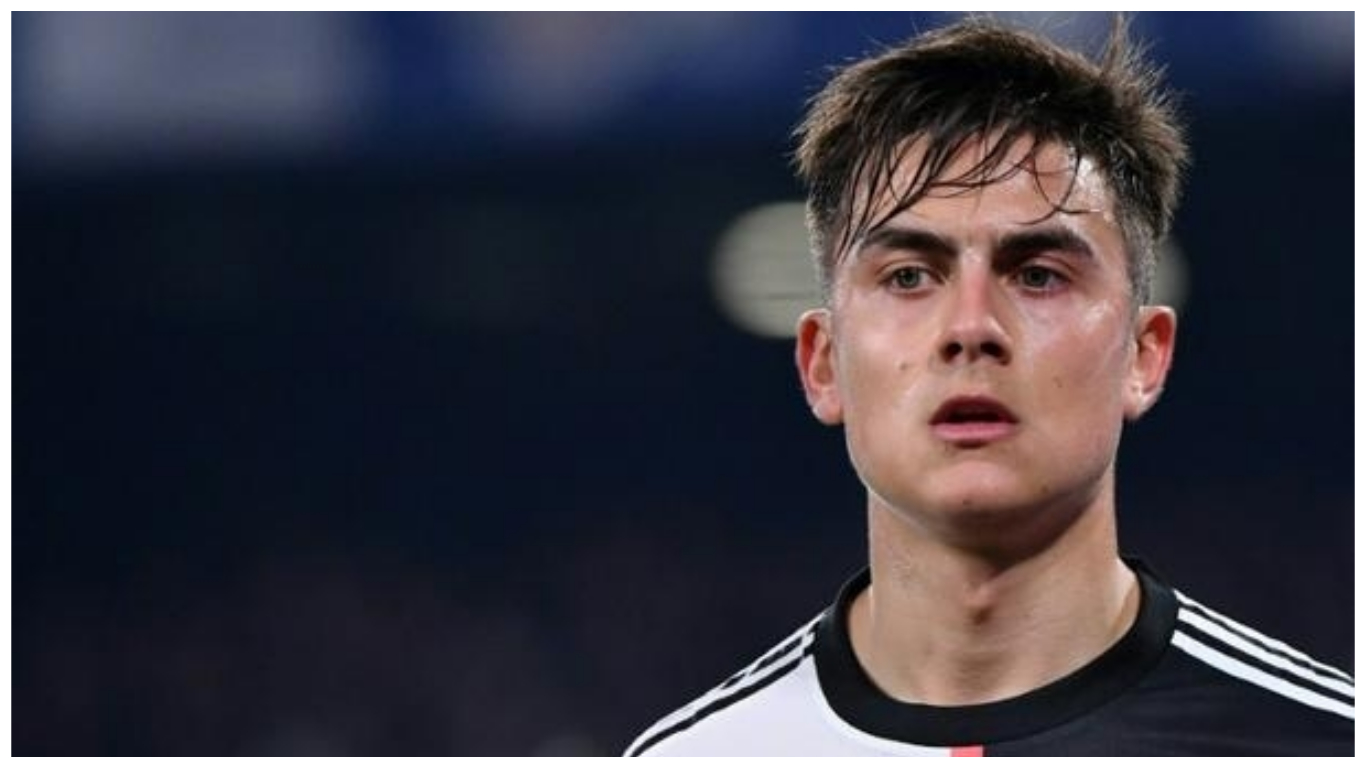 The couple are trying to make those in Argentina aware of the tough times they may face.

Dybala did also inject a little levity into his interview, which he gave to the Argentina Football Association’s AFA Play service.

“Oriana and I will need to do the test again to know if is gone or not. And we will know the truth,” he said. “I always joke, thinking that it was me who transmitted the virus to her since some of my team-mates of Juventus had it. I am sure it was me.”