Juventus are plotting a stunning £150m ($295m) summer swoop for Virgil van Dijk.
The Italian giants want to make the Liverpool star the world’s most expensive defender for the second time. 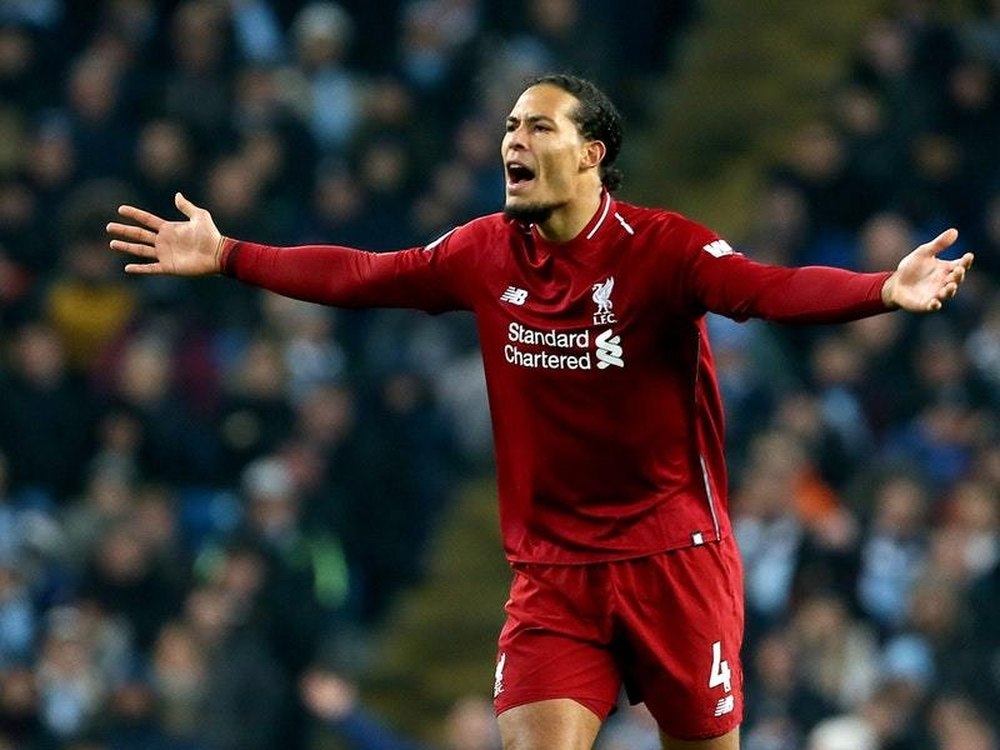 Having lured Cristiano Ronaldo from Real Madrid, the Serie A club have identified Van Dijk as the man who can help them win the Champions League.

The Sun reports Van Dijk, 28, may be open to a move abroad if runaway Prem leaders Liverpool win the title this season to add to their Champions League, FIFA Club World Cup and UEFA Super Cup honours.

A Juve source said: “After winning a bagful of trophies with Liverpool, Juventus think he may be ready for a new challenge at the end of the season — especially as he’s been playing in the UK for a few years.

“And the club are actively planning to make a huge bid for him in the summer.”

The Holland skipper led his country to second place in the Nations League and was also Ballon d’Or runner-up to Lionel Messi.

VVD last week admitted: “I’m 28 now and I want to fulfil every dream I ever had.

“I’m enjoying playing with this team and this manager. We can’t look too far ahead. But right now, I’m enjoying it.”

Van Dijk has been the jewel in Liverpool’s defence, which has conceded just 15 Prem goals in 25 games this season.

It is understood Juve would be prepared to top the massive £142m Barcelona splashed out for Liverpool midfielder Philippe Coutinho two years ago.