Chelsea boss Maurizio Sarri has reportedly reached an agreement to become the next manager of Juventus after the Italian side missed out on Manchester City’s Pep Guardiola. 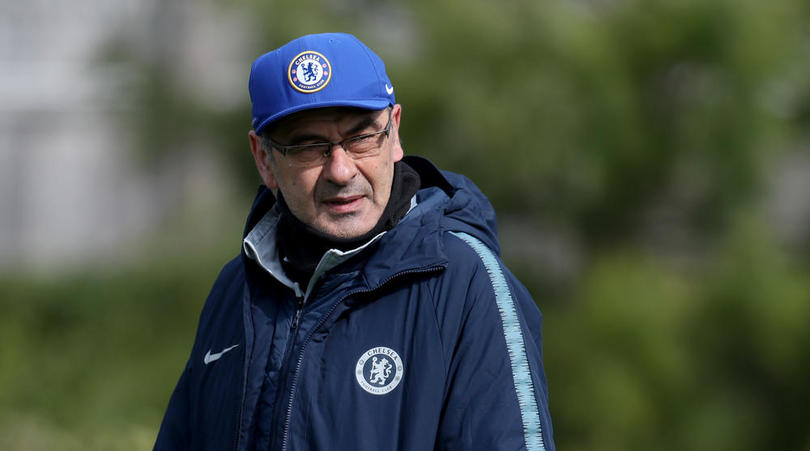 Juve have been looking for a new head coach to replace Massimiliano Allegri, who announced last week that he is to step aside in the summer following five years at the Allianz Stadium.

The ex-Napoli chief is said to have been offered a lucrative contract by Juve, but the Serie A champions must still pay a compensation fee to Chelsea.

Juventus prioritised landing Guardiola from Man City, but it soon became apparent that the Catalan was not interested in a switch.

News of a possible exit for Sarri comes just four days before the Blues take on Arsenal in the Europa League final.