Juventus will offer Adrien Rabiot in a player-plus-cash deal for Paul Pogba.

The Italian giants believe they can tempt Manchester United into selling — with Pogba’s relationship at Old Trafford breaking down. 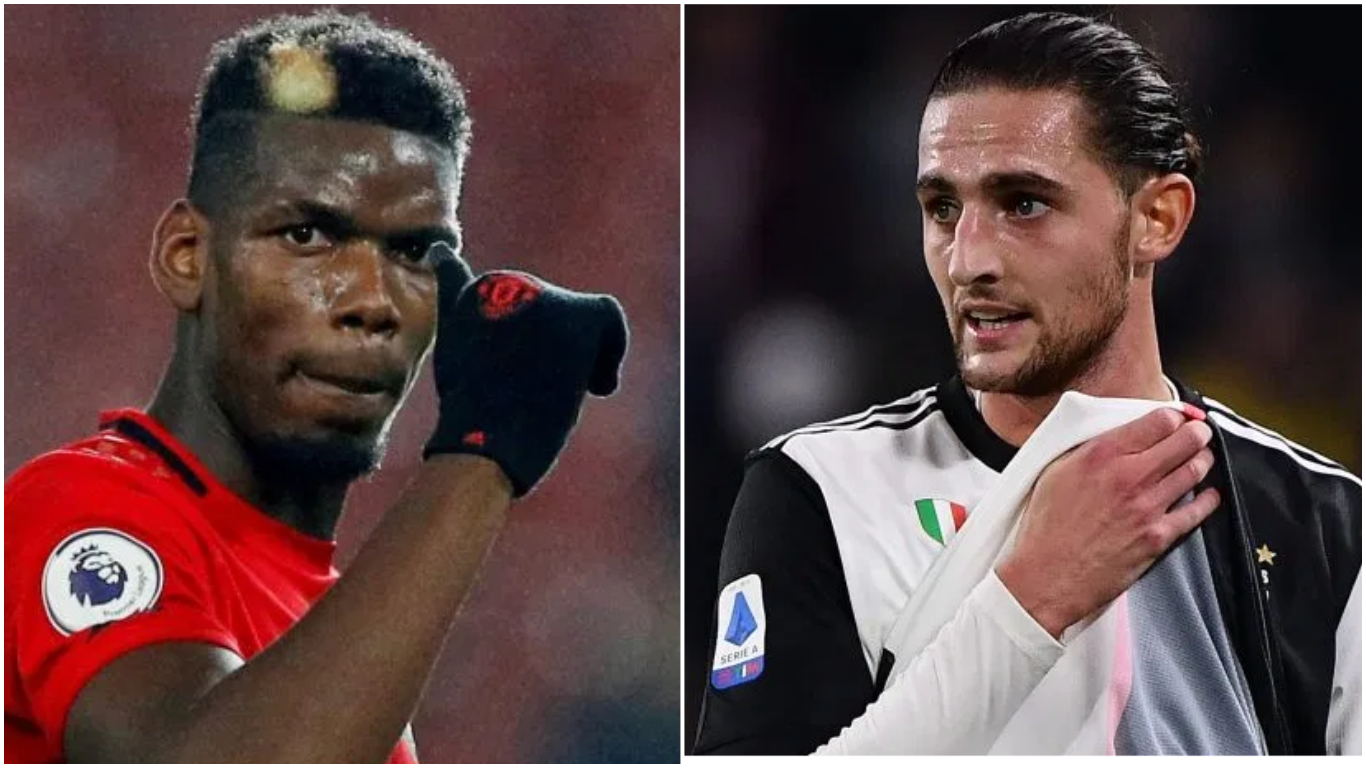 Juve were prepared to wait until the end of the season before trying to entice the French midfielder back to the club.

But SunSport understands they now believe a deal worth around £85million can be done this month as United want rid of their wayward star.

French World Cup winner Rabiot has struggled to settle in Turin since his move from Paris Saint-Germain last summer.

And Juve reckon they can solve both problems for the clubs by throwing him in to sweeten a deal.

United tried to sign midfielder Rabiot when he quit PSG on a free and Juve hope the 24-year-old would be seen as an easy replacement for Pogba in the Red Devils’ midfield.

He is valued at around £25m, so the Serie A champions would still need to find around £60m cash to interest United.

Ole Gunnar Solskjaer has been supportive of Pogba, despite the 26-year-old revealing last year he wanted to quit.

But the midfielder has increasingly tested his manager’s patience since suffering an ankle injury which has seen him play just twice in three months.

Pogba jetted off abroad during his recovery and posted videos dancing and playing basketball.

This was despite him complaining of discomfort, which his camp now claim needs surgery to resolve.

Juventus to offer Adrien Rabiot to Man Utd in a player-plus-cash transfer for Paul Pogba – The Sun https://t.co/wW2whxHy3O

Pogba will only have a year left on his contract this summer and United would risk losing him on a free in 2021.

So striking a deal now might represent their best chance of getting a decent fee.

And with Rabiot a ready-made replacement, it might be the ideal arrangement.

FA Cup: Klopp vows to make life difficult for Ancelotti on the pitch