Rennes warmed up for their Champions League rematch with Chelsea in the worst possible fashion on Friday, going down to a 1-0 home defeat at the hands of Samuel Kalu’s Bordeaux in Ligue 1.

French international Hatem Ben Arfa scored the only goal of the game against his old club, collecting a Samuel Kalu pass and firing in low on his left foot from the edge of the box in the 36th minute.

Ben Arfa played in the Rennes side that won the French Cup in 2019 before departing for a short-lived spell in Spain with Valladolid and signing for Bordeaux last month. 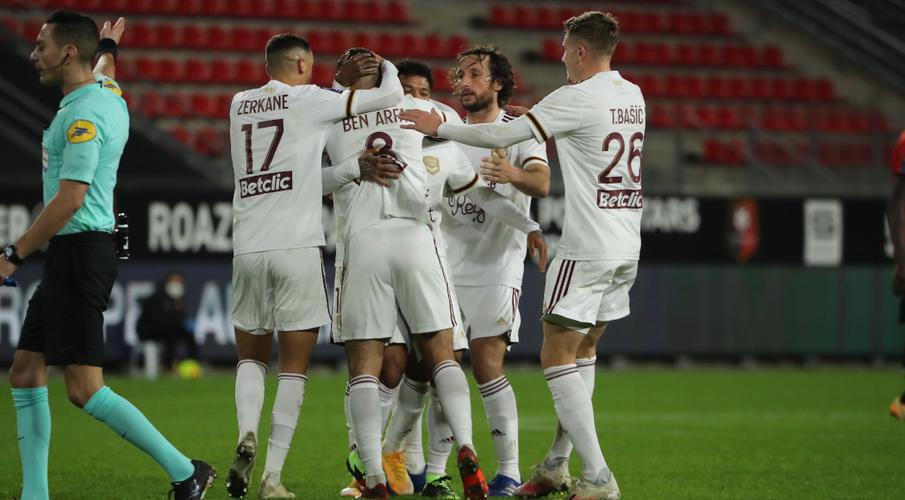 The Brittany side were beaten 3-0 by Chelsea at Stamford Bridge in their last Champions League outing earlier this month.

They slip to fourth in the Ligue 1 table, behind third-placed Marseille on goal difference and six points behind leaders Paris Saint-Germain, who go to Monaco later Friday.