Super Eagles and Bordeaux of France Winger Samuel Kalu can now concentrate on national team assignment after his kidnapped mother Madam Ozuruonye Juliet Kalu was released Tuesday according to Abia State Police command.  Madam Kalu according to the Police was released close to midnight of Monday.  The Punch quoted Abia state Police spokesman Godfrey Ogbona, as confirming the release in a chat with AFP.

“She was released around midnight (2300 GMT) of Monday and she has been reunited with her people,” he said.

“Circumstances surrounding her release have not been disclosed to me for now.

“But we are still investigating the incident in a bid towards ensuring that those who carried out the act are arrested and brought to book.” 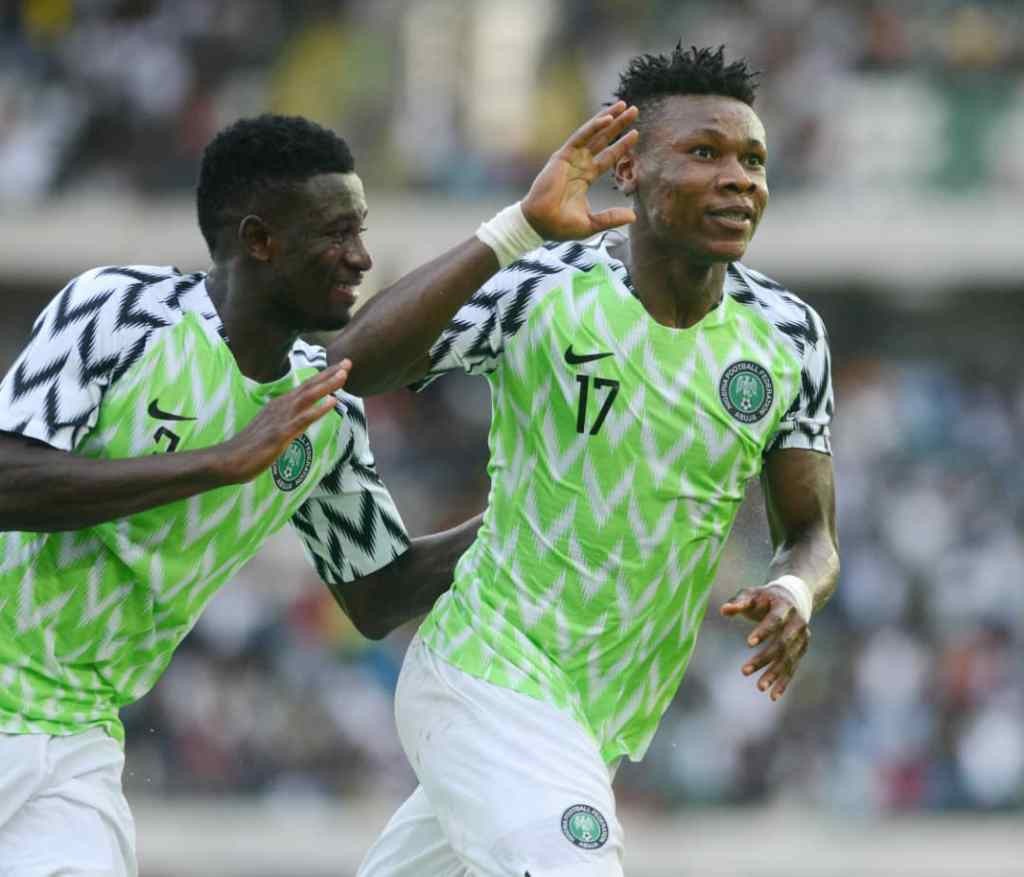 Samule Kalu who broke into the senior national team in October last year, shortly after joining French Ligue 1 side Bordeaux from Belgian outfit Gent made the 23-man list released by Super Eagles coach Gernot Rohr on Monday ahead of the

AFCON qualifiers against Seychelles and friendly match against Egypt respectively. The Kidnap of his mother reportedly shocked the coach who joined in prayers for her release.

With the cheery news of her release the 21 year old can sing Hosanna in the Highest and concentrate on training ahead of Eagles double header.

It will be recalled that Super Eagles Captain John Obi Mikel who is missing in the 23-man list dished out by Rohr, equally had the same experience during the World cup in Russia when his father Pa Michael Obi was kidnapped from his Jos home with the kidnappers asking for and zooming away with N10million before releasing him.

Pharaohs to hit Nigeria on chartered aircraft for Eagles friendly