Lagos has been a safe heaven for Nigerians and Super Eagles winger Samuel Kalu recognises that as he relocated his family to Lagos following the increasing rate of kidnapping in the South East. 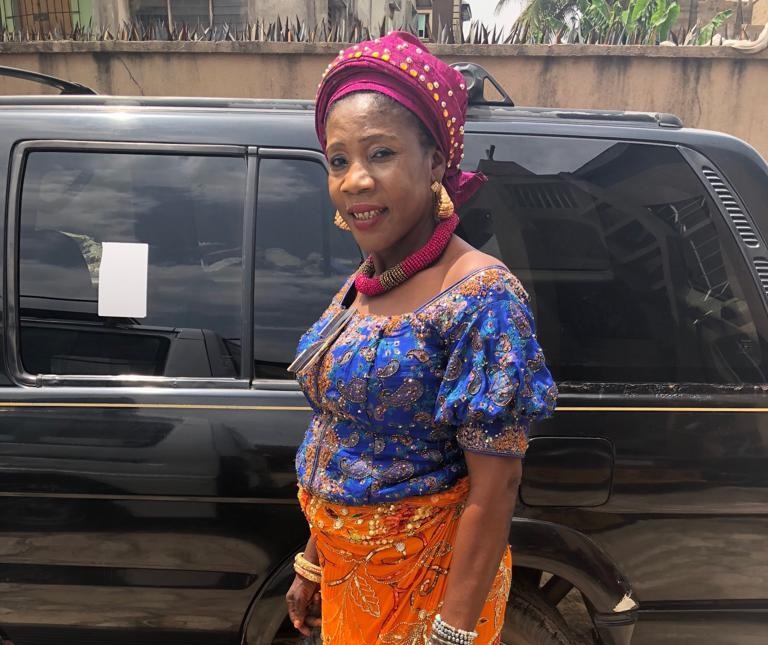 The 21-year-old, who ply’s his trade for Ligue 1 side Bordeaux in France suffered the pain of seeing his father kidnapped early this year in Owerri which made it difficult for his to focus on his playing career.

A source told footballlive.ng that the former Jigawa Golden Stars player made the decision to relocate the family members to Lagos was due to the ugly incident.

Unfortunately, the family still suffers from the trauma of the incident but hopes settling in Lagos will help overcome the cruel feeling of kidnap.

The day I made Solskjaer cry, Chima reveals