Kalu to sit on the bench against Guinea

By Segun Ogunjimi, Abuja Last updated Jun 24, 2019 0
Super Eagles wing attacker Samuel Kalu has been cleared by the CAF recognised doctors in Cairo to play for the Super Eagles against Burundi in the ongoing Africa Cup of Nations in Egypt. 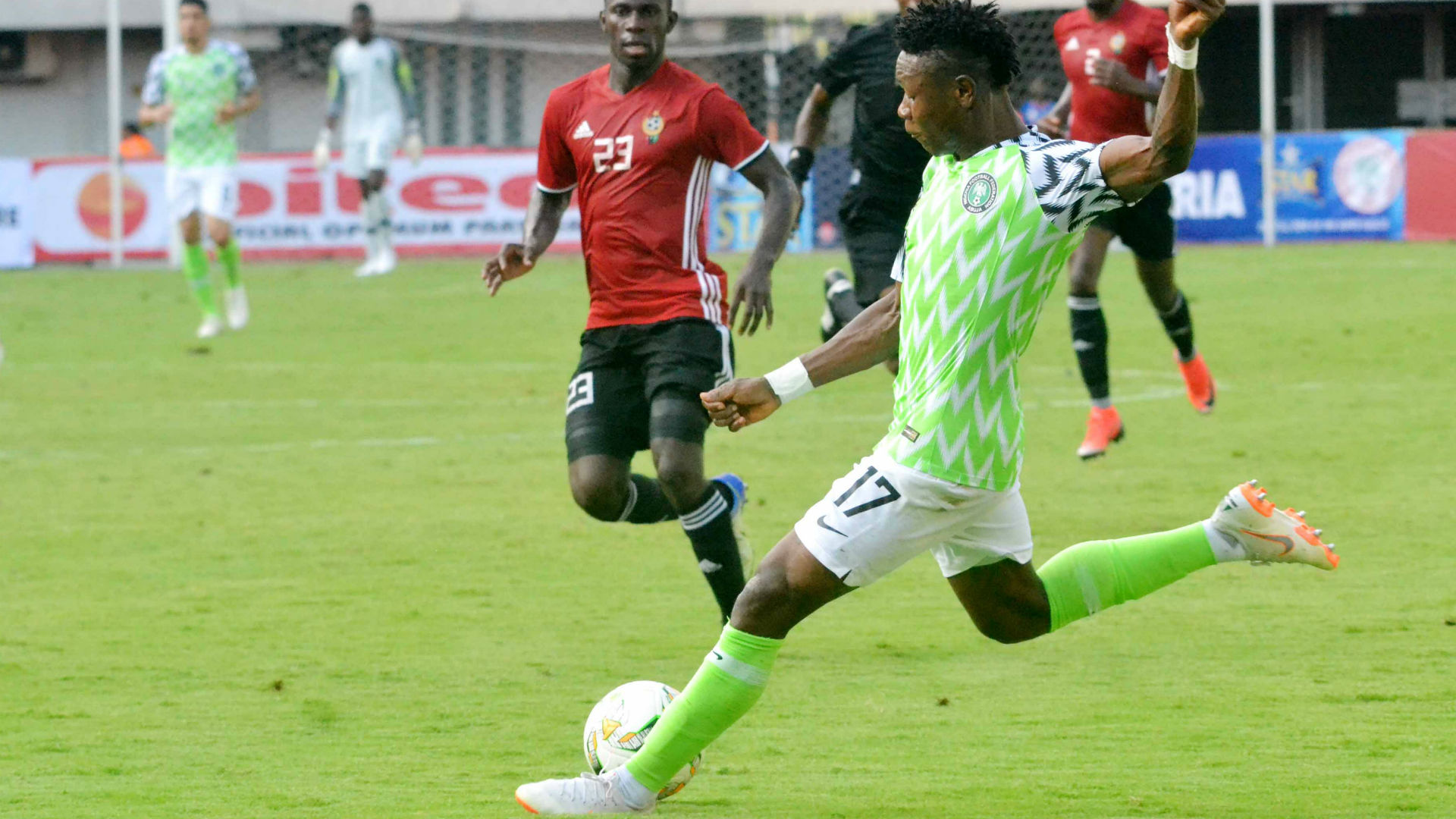 The Bordeaux of France speedy striker collapsed while taking a corner kick in training on Thursday and was practically ruled out of the Eagles match against Burundi which the Nigerian team won 1-0.
But he has now been given final clearance to play actively for the Eagles in the match against Guinea tomorrow which boosted the spirit of the players in camp.
“We have good news in the Camp today for Samuel Kalu. He went to the Hospital in Cairo and he passed the last Control test. All is okay, everything is fine for Kalu as we speak now.
“He can be in the team at least on the bench for the match against Guinea.

Read Also: Our match against Nigeria is in our hands–Guinea coach

“But we will miss the services of Shehu Abdullahi and Jamilu Collins as I told you yesterday. They won’t be able to play against Guinea on Wednesday”, Rohr told SportingLife.ng exclusively.
Latest Sports Newssportinglife.ng