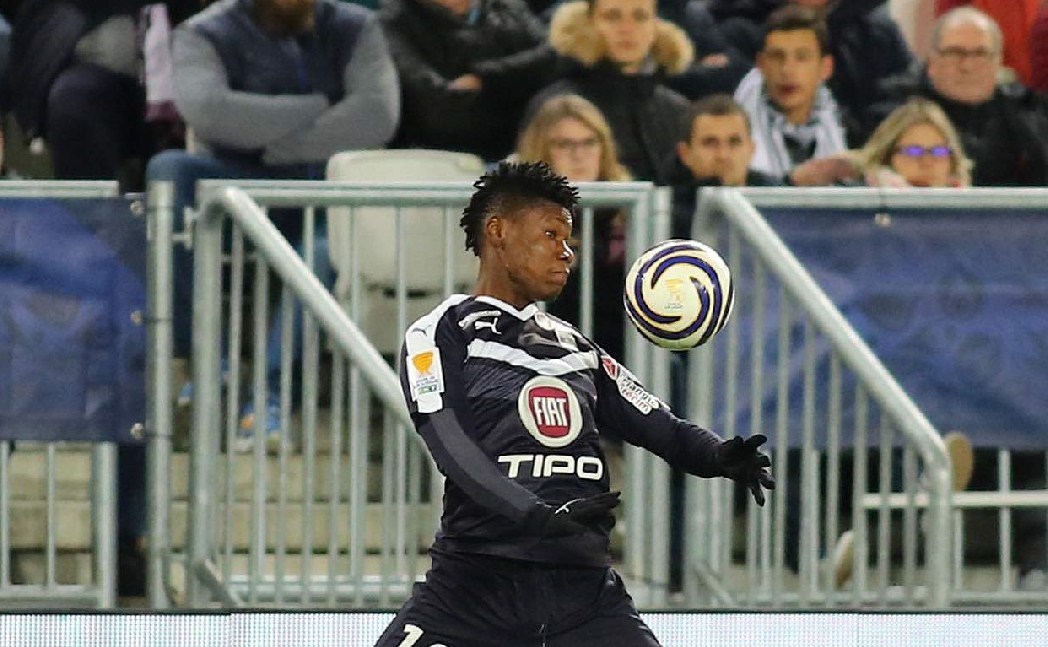 The News Agency of Nigeria (NAN) reports that Kalu started on the bench and took the place of Frenchman Jimmy Briand in the 73rd minute of the encounter.

He scored Bordeaux’s only goal of the match played at Tuvalu Stadion Tirol in Innsbruck a minute after his introduction following a pass from Raoul Bellanova.

Ryan Babel, Atalay Babacan and Adem Buyuk all got the goals for Galatasaray.

Ozornwafor took the place of Babel in the 88th minute, his second pre-season appearance for the club.(NAN)

Osimhen to undergo Lille medical this week ahead of  €12m move