A penalty from Guinea’s Francois Kamano stopped first timers, Madagascar from securing the three points in the second match of Group B at the Africa Cup of Nations in Egypt. 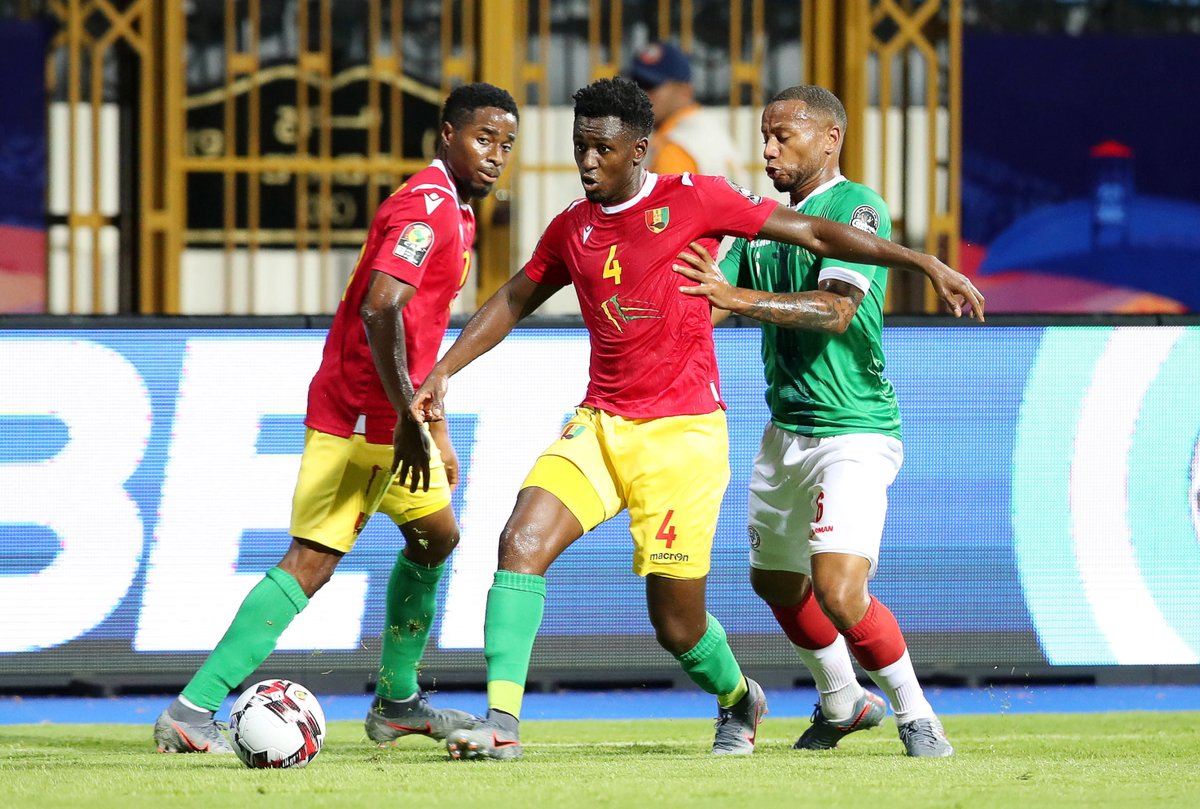 The highly entertaining match ended 2-2 at the Alexandria Stadium on Saturday.

Guinea who were without star player Naby Keita took the lead through Sory Kaba in the 34th minute only for Madagascar, to draw level in the second half through Man of The Match, Anicet Andrianantenaina.

Madagascar went on to take the lead when Charles Andriamahitsinoro produced a nerveless finish 10 minutes after half-time.  Kamano salvaged a point for the Syli Stars from the penalty spot following a foul on captain Ibrahima Traore.

Madagascar would have scored an own goal just before the half-hour when Thomas Fontaine’s header hit his own post.

Both teams now have a point each to trail Nigeria who defeated Burundi 1-0 with to top the Group with three points.

Ndidi voted Man of The Match against Burundi