Kamaru Usman to Tyron Woodley: I am expecting war 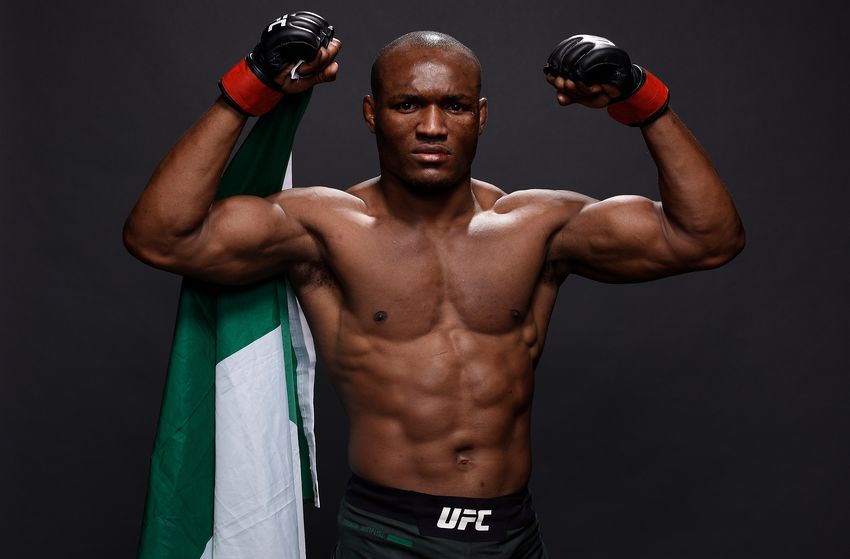 Mixed martial arts fighter Kamaru ‘The Nigerian Nightmare’ Usman is expecting a battle when he faces Tyron Woodley for the Ultimate Fighting Championship (UFC) welterweight title on Saturday.
The 31-year-old mixed martial artist will fight the American in the UFC 235 co-main event at the T-Mobile Arena, Las Vegas.
The Benin-born fighter said: “I am expecting a war.
“Woodley is talking reckless. ‘Oh, I am going to punish him. I am going to make him pay.’
“You haven’t never seen me punished.
“You have never seen me quit. I have seen him quit.
“At the end of the day, March 2nd, I am going to climb inside that cage, Tyron is going to climb inside that cage, they are going to lock the door, and it is going to be a fight.”
Usman has won 14 times and lost just once in 15 fights while Woodley, 36, has fought 23 times, winning 19 and losing three fights.

Why I removed Moses at half time against Besiktas—–Fenerbahce coach