Harry Kane has made it clear that he will be fit for the Champions League final against Liverpool on Saturday. 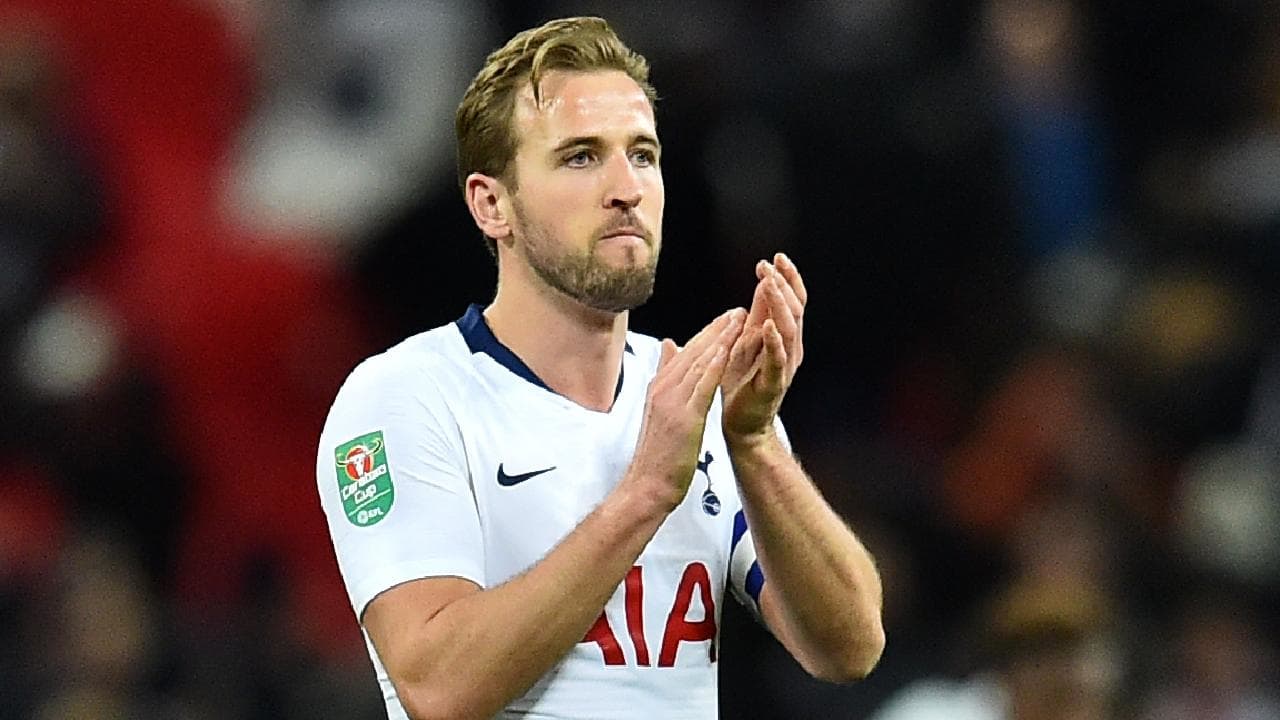 “If the final was tomorrow, I would be fit to play. I feel good. I’m back [training] with the team and there have been no problems so far.

I’ve been in full training, doing everything. I’m at a place now where I’m ready to go for any game. The manager will assess it and decide. But, so far, I feel good and ready,” Kane said.

Kane’s fitness has been a major talking point since he injured his ankle in the first leg of the quarter-final against Manchester City on 9 April.

It was the fifth time in three seasons Kane has damaged his ankle.

Saint-Maximin calls on Newcastle players ‘to…