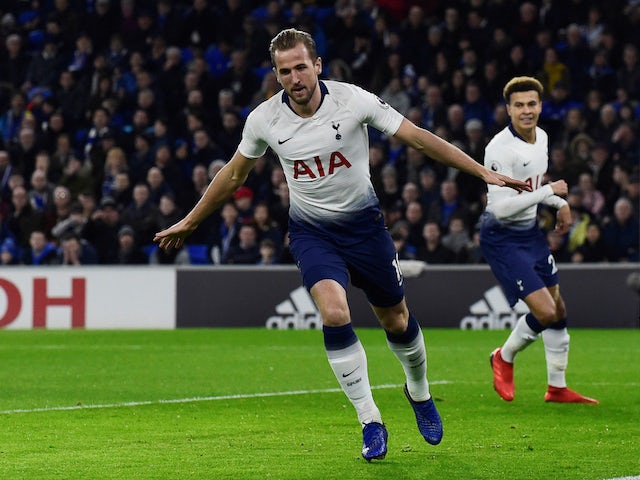 The Uruguay international has enjoyed a trophy-laden spell at the Catalan giants, while 164 goals have been scored in 220 appearances for the La Liga side.

However, Suarez soon turns 32 years of age and according to Mundo Deportivo, it has led to Barcelona starting to seriously consider a long-term option after the South American eventually departs Camp Nou.

The report suggests that Kane is at the top of that wishlist, despite the England international having a contract with the North London outfit until 2024.

The 25-year-old has contributed 160 goals from his 243 appearances for Spurs, who would demand well in excess of £100m should they ever decide that they are willing to part ways with their star man.

Ramsey on his way to Juventus