.Team to move into close-camping

Kano State government has boosted the morale of players and technical crew of Kano Pillars ahead of their AITEO CUP final clash against Rangers International of Enugu slated for October 24 at the Asaba Township Stadium, Delta State.

Kano Pillars defeated Katsina United 4-1 on penalties after 2-2 at the regulation time in the semi-final clash at the Agege Stadium on Wednesday to set up a final clash against Rangers International of Enugu, which came from two goals down to beat Nasarawa United 4-2 in the second semi-final clash.

The Kano State Deputy Governor Dr Nasiru Yusuf Gawuna, in a telephone conversation with Sportinglife.ng, said that the players would be well motivated for the game.

Gawuna added that the government is very proud of the team’s achievement in the AITEO Cup and they would get much revised welfare packages so as to courage them to do well in the final clash against Flying Antelopes.

Sai Masu Gida is set to win its first AITEO Cup trophy after losing the final to El Kanemi Warriors in the 1991 final.

“What I am planning to do now is to confirm from his Excellency and to make sure we camp them adequately for the game,” Gawuna said to Sportinglife.ng.

He added: “We will add up to the welfare packages we are supposed to give them in order to encourage them to do more. There is a promise I want to give them and those that performed very well in the game (against Katsina United) because I watched the game live, particularly our goalkeeper; I am going to reward him handsomely and that is a personal thing I am going to do and the government is going to reward the whole team.” 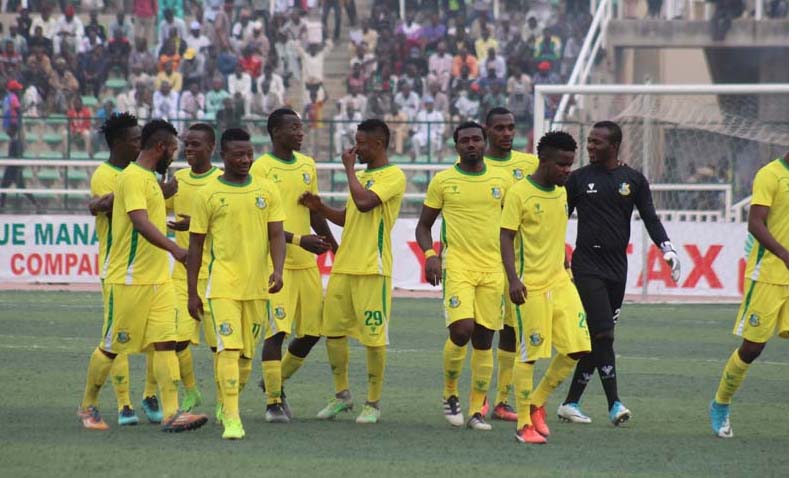 Gawuna, who also doubles as the President of the Youth Sports Federation of Nigeria (YSFON), promised to continue to support the management and the supporters’ club of the team and make it more vibrant.

He said “The management has done well and I am very proud of them. The supporters’ club had been inactive for a very long time but I have revived them and I am promising them that they are going to be vibrant as they used to be and they will always have my support.