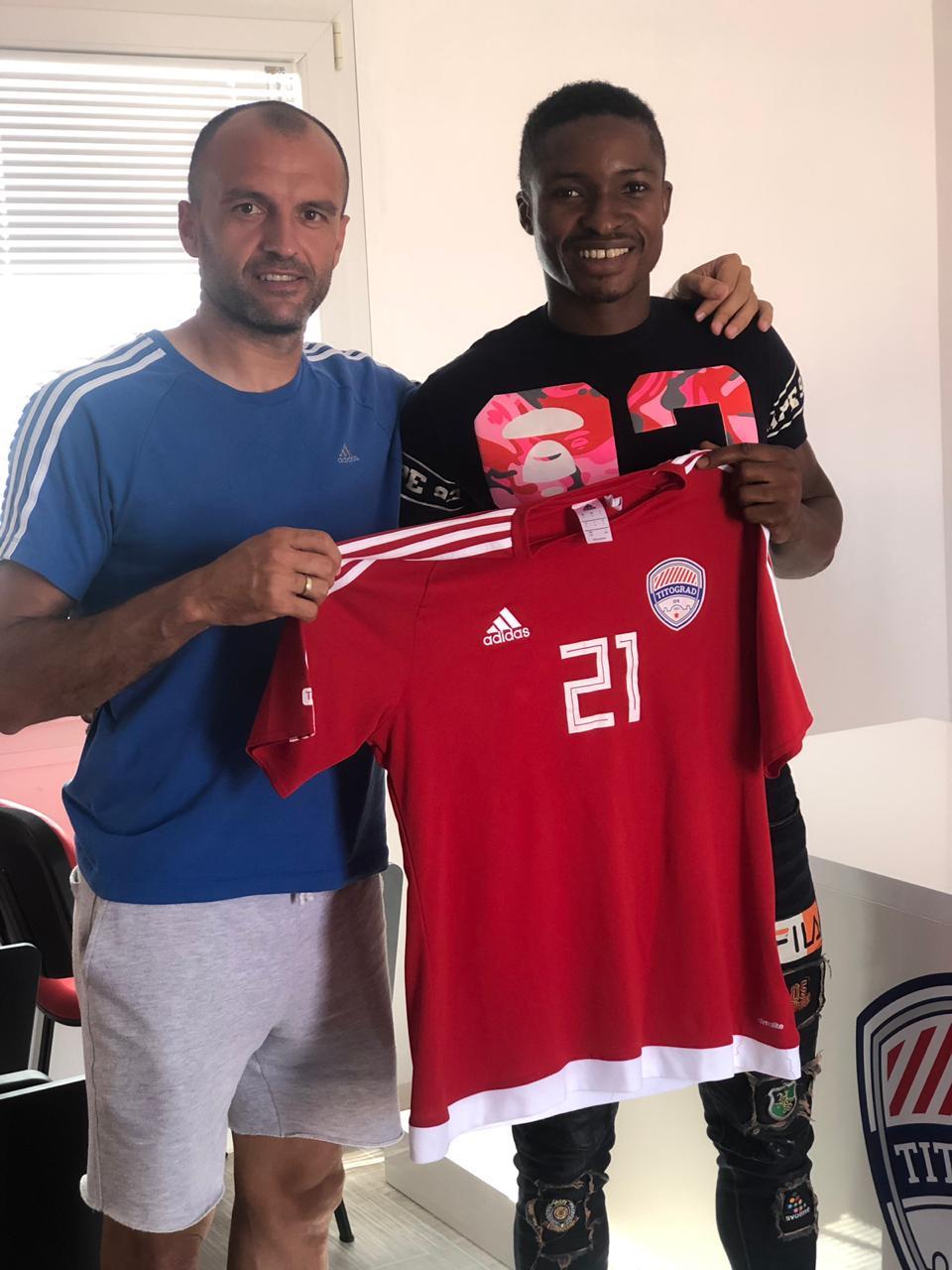 The 19-year-old passed his medical with the club on Thursday and wrapped up the deal on Tuesday. Ajanah has already begun training with the first team and handed the number 21 jersey.

Ajanah is one of the hottest properties in the domestic league with a reputation as a goalscoring defender, having scored twice and an assist for Katsina United in his debut season at the club. He added three Federation Cup goals to his name also.

In the just concluded NPFL season, he scored just once and it came against Remo Stars. League champions, Enyimba were hot on his heels as they plan to shore up their defense ahead of representing Nigeria in next season’s CAF Champions League but Ajanah preferred a switch abroad.

Ajanah played himself into the hearts of Nigerians when he featured in the heart of defence for the Super Eagles during a friendly against Atletico Madrid last year. He may make his debut in the Europa League when OFK Titogard Podgorica travel to CSKA Sofia in the first match of 1st qualifying round on July 9.

Guinea forward Bayo to appear in court for drink driving

Guinea forward Bayo to appear in court for drink driving