Guinea midfielder Naby Keita is set to play for the first time since the start of May. 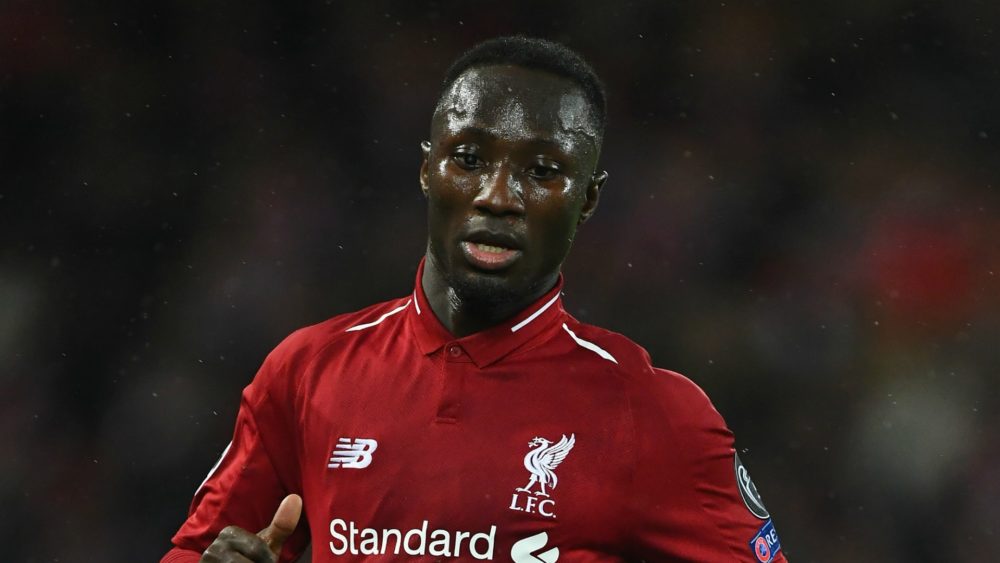 Guinea will take on Madagascar in their first match at the African Cup of Nations in Alexandria on Saturday.

Keita played a full part in training on Friday, showing no ill effects of the adductor injury he suffered in the early
stages of Liverpool’s Champions League semi-final, first leg at Barcelona on May 1.

The injury ruled him out of the last month of Liverpool’s season.

He was also lined out of the Champions League final, but Guinea took a gamble on his fitness and included him in their 23- man squad for the tournament.

Guinea, however, must do without winger Jose Kante.

Kante, who picked up a knee injury in their last warm-up international against Egypt and will likely miss their opening two Group B matches, a spokesman said on Friday.