Liverpool manager, Jurgen Klopp  has insisted that luck could not be the reason why he has not been winning titles in recent years. 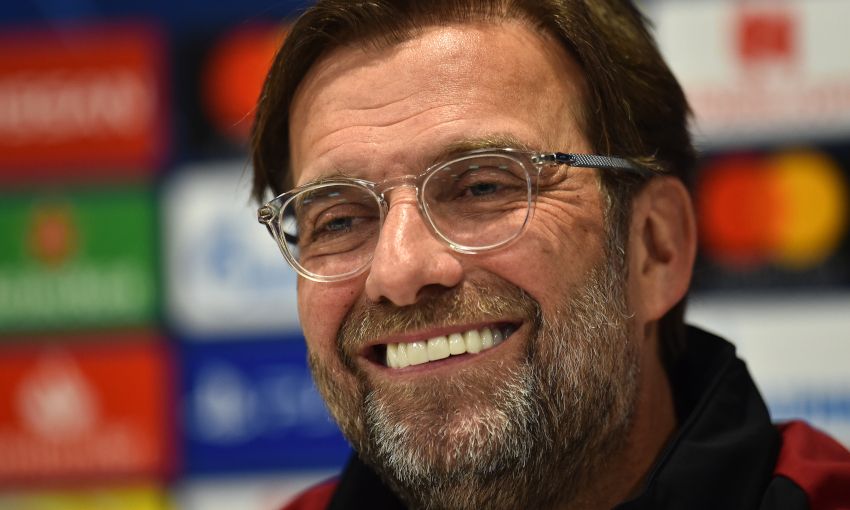 “If I was the reason for losing six finals in a row, then everybody needs to worry really,” Klopp joked as he spoke at the Metropolitano Stadium in Madrid, where Saturday’s final will kick off at 1900 GMT in front of a huge contingent of travelling supporters from England.

“I’m a normal human being, and if I sat in a room and thought that it’s all about me, I am the reason, if I saw myself as a loser or whatever, then that would be a problem. But I don’t see it like this.”

Klopp has not come out on the winning side in a final since leading his brilliant Borussia Dortmund team to a German league and cup double in 2012.

Klopp was also out of luck in this season’s Premier League, with his team losing just once and collecting 97 points, but still coming second to Manchester City.