Liverpool boss Jurgen Klopp has hailed ‘modern-day great’ Daniel Sturridge after it was announced the striker, along with defender Alberto Moreno will be leaving Anfield this summer. 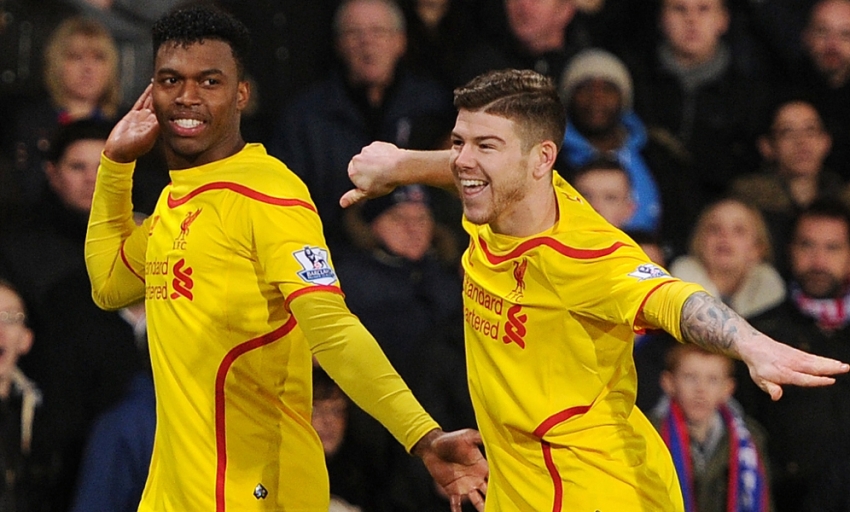 The club confirmed that the pair would be leaving when their contracts expire this summer.

Sturridge, 29, moved to Merseyside from Chelsea during January 2013 and went on to score 67 times in 160 appearances for the Reds.

“They were here when I arrived as manager and during that period they – as much as anyone – helped to establish us as a team that would be heading in the right direction. Without them we wouldn’t be the team and club we are in this moment,” said the German coach, whose side beat Tottenham in Madrid on Saturday when both players were unused substitutes.

Sturridge’s last appearance for Liverpool came as a late substitute during the 4-0 Champions League semi-final second-leg win over Barcelona, which saw the Reds complete a remarkable turnaround.