Klopp: I was afraid the season will be cancelled

Liverpool manager Jurgen Klopp admits there was a moment when he feared the club would be denied the chance to win their first league title in 30 years because of the coronavirus outbreak. 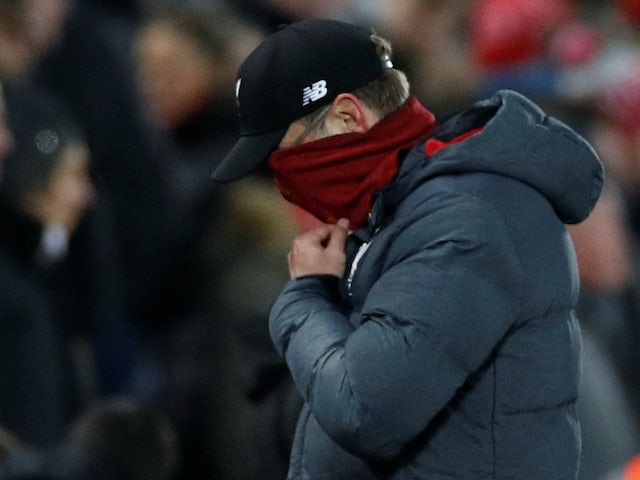 The Reds hold a 22-point lead over Manchester City and need just two more wins to guarantee a long-awaited first Premier League triumph and a first championship since 1990.

But soon after the season was suspended in March Klopp began to worry it would never happen.

“I didn’t think when we went to lockdown ‘Oh my god, that is our season, we are so close’, because it was not important in that moment,” he said.

“I became worried in the moment when people started talking about ‘null and void’ this season because I was like ‘Wow’.

“I really felt it physically. That would have been really, really hard. We don’t expect to get it as a present so we didn’t want to have a points-per-game basis so we were really happy when it was decided we could play again.

read also; Cheer us to the title from home, Klopp urges Liverpool fans

“There were moments when some people brought it up from time to time for different reasons but when it was off the table I felt quite relieved.