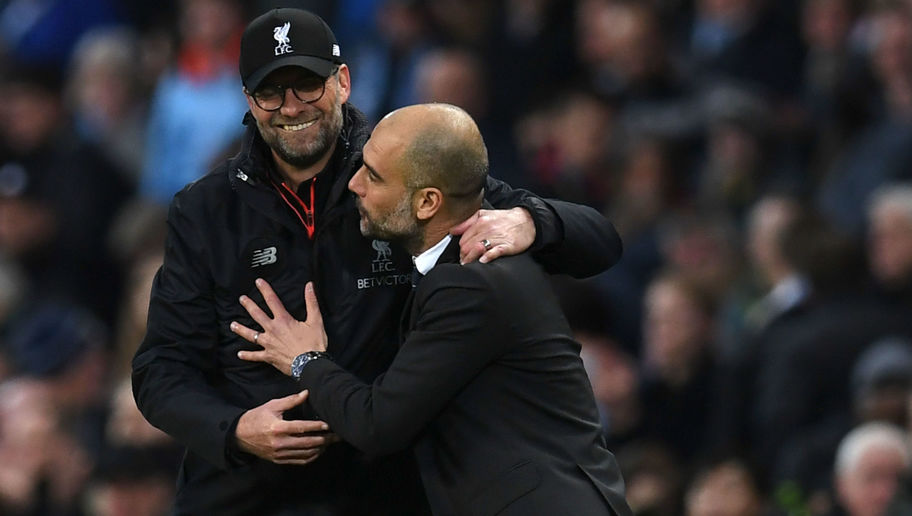 Jurgen Klopp insists Liverpool’s record-breaking season is just the “first step” for his team after they were pipped to the Premier League title by Manchester City.

Liverpool beat Wolves 2-0 at Anfield on Sunday, but City’s 4-1 win at Brighton meant Klopp’s side finished just a point short with a record tally of 97 points for a second-place side.

The German insists Liverpool could not have done more to win the title, as attention turns to their Champions League final against Tottenham on June 1 in Madrid.

“When your opponent is City, it’s difficult. They couldn’t get rid of us and we couldn’t get rid of them. Being second in the Premier League is not exactly what I wanted but we have to see it as the first step for this team. We have three weeks to prepare for the Champions League final – let’s give it a go.”

Klopp also referenced how this side is more or less the same as last season’s, insisting that the quality of football on show gives him hope for the future.

“I know in England people talk a lot about signings but the team that played today played the last couple of weeks were together last year apart from Alisson. Of course we brought new players in but the majority are the same and they made crazy steps. We closed the gap from 25 points.

“This team is at a wonderful age group and we will go again and develop. People really enjoyed the ride, that’s a very important thing. If you play rubbish football and win something at the end of the season, that’s good for the future to look back on and say you won something, but this team is outstanding. How we improved and always used the next step.

“Congratulations to Manchester City. They played a good season as well. In the last two years they have won 198 points. Not bad! All my respect and congratulations.”

In his post-match press conference, Klopp was in a reflective mood, but joked that it would take too long to discuss the positives of his Liverpool side, and says there is more to come.

“If I sit here and talk about all the positive things in this team, we’d be here until an hour before the Champions League final starts. That’s the time. It’s not the moment for that.”

He added: “We decide how much we enjoy that season, nobody else, and I enjoyed it a lot. Not the final second of it, but all the rest. This team is not a finished article, but we go again, 100 per cent.”