By Our Reporter On Jan 27, 2020 0
Liverpool duo Salah and Mane sure to be in action for Senegal and Egypt

Jurgen Klopp’s threat to “play the kids” in Liverpool’s FA Cup fourth-round replay with Shrewsbury has been met with bemusement at the Football Association, but sources have told Goal the Reds boss’ dramatic decision is unlikely to lead to major changes in the way English football’s oldest cup competition is set up. 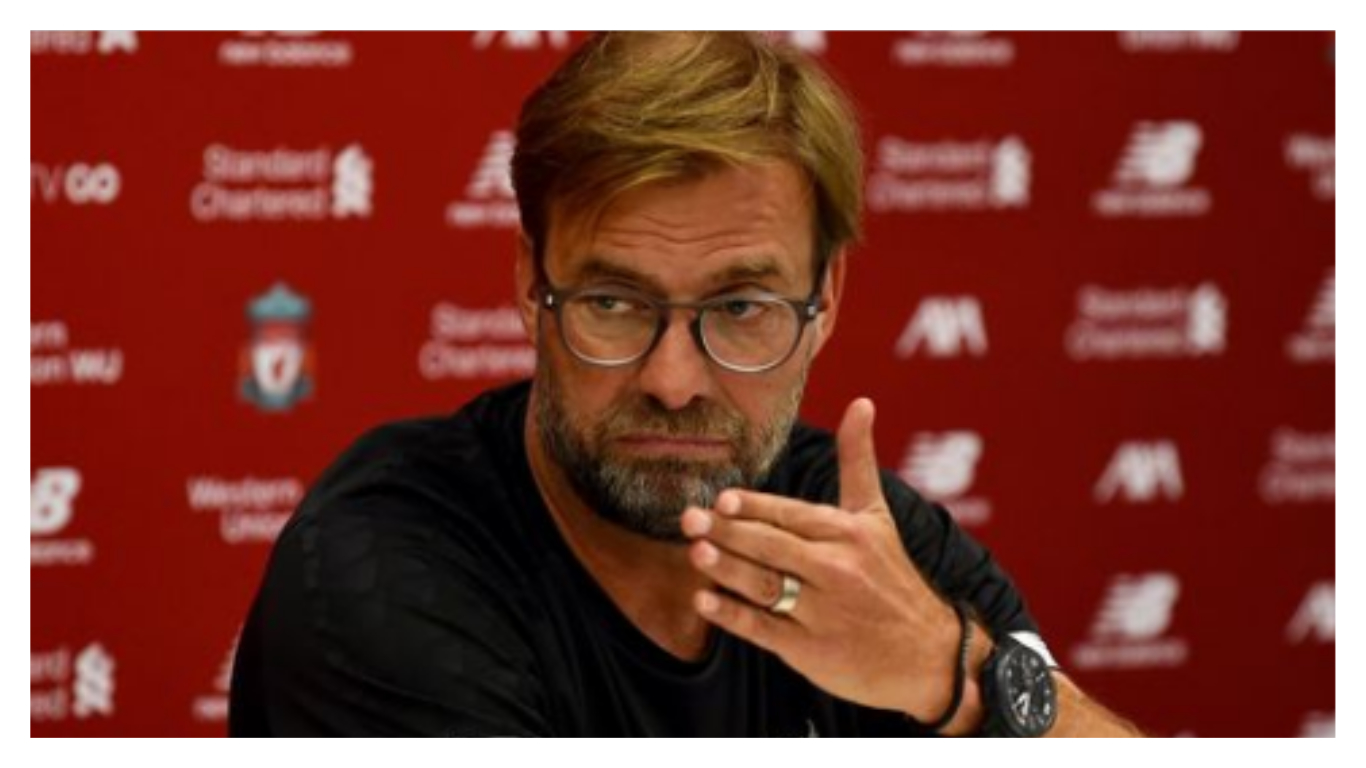 Klopp sparked huge debate across the football world after announcing, in the wake of his side’s 2-2 draw at the Montgomery Waters Meadow on Sunday, that he planned to “respect” the Premier League’s mid-season break by allowing his first-team squad to miss next week’s replay against the League One outfit.

The Reds boss said that he himself would not be present for the game, which will take place at Anfield on February 4 or 5. Instead, Neil Critchley, manager of Liverpool’s Under-23 team, is set to take charge.

‘He has so much potential but he rarely uses it’ – Augustin is Bielsa’s big Leeds gamble
Klopp has been both vocal and persistent in his belief that the demands placed upon elite players are too great, and has repeatedly called for changes to the fixture calendar. He, along with fellow high-profile managers such as Pep Guardiola and Jose Mourinho, has called for cup replays to be scrapped altogether, and has vehemently criticised the Football League for insisting upon a two-legged League Cup semi-final.

His comments after Sunday’s game at Shrewsbury, therefore, were no surprise. He spoke safe in the knowledge that Fenway Sports Group, Liverpool’s owners, support his stance. There is no danger of any internal criticism. The wider debate, though, will rage.

Andy Holt, owner of League One side Accrington Stanley, has labelled Klopp “a disgrace”, while others have called for Liverpool to be heavily sanctioned if, as is almost certain, they follow through with their plan to field an Under-23 side.

FA sources, meanwhile, have been left surprised and frustrated by Klopp’s suggestion that it is they who are not respecting the mid-season break. It is understood that all Premier League clubs were informed prior to the season that FA Cup fourth-round replays could impact upon their winter break.

The FA, sources have confirmed to Goal, have been big advocates of the break, which they argue is even more important this year with the European Championship to come this summer. They have already agreed to move the fifth round of the competition to midweek, a decision which sources say will cost the FA significantly in terms of commercial revenue, and with the Champions League set to resume in three weeks’ time, it is difficult to see an alternative slot for any fourth-round replays.

The FA had been braced for a response from Klopp in the event of Liverpool drawing at Shrewsbury, but they were, sources say, surprised by the strength and public nature of his comments.

Premier League clubs fielding weakened sides in the FA Cup is nothing new. Watford made wholesale changes for their third-round replay at Tranmere last week, losing 2-1, while Liverpool themselves fielded a vastly inexperienced side when beating Everton 1-0 in their third-round tie earlier this month.

It is unlikely, at this stage, that the FA will entertain calls to scrap replays entirely, as per Klopp, Guardiola and Mourinho’s wishes. The Shrewsbury case, they will argue, is a perfect example of why replays exist.

The League One club can expect a healthy windfall from their Anfield visit in terms of television and gate receipts – although Liverpool are yet to confirm ticket prices for the game. Indeed, Shrews manager Sam Ricketts confirmed on Sunday that the money earned from the replay would help pay for new video analysis equipment and improved drainage at the club’s training ground.

The example of Lincoln, who reached the quarter-finals as a non-League club in 2017, can also be cited. The Imps earned around £1.3 million from that run, using the funds to build a new elite performance centre. They have since earned promotion to League One.

Shrewsbury have already earned around £225,000 from their cup exploits this season, and would earn a further £180,000 were they to win the replay – a distinct possibility if they are facing an Under-23 side. Their funds will be further boosted by television revenue, with Sunday’s game having been broadcast live on BT Sport. The likelihood is that the replay will also be screened live, even if Liverpool do field a youth team.

Liverpool did exactly that in the quarter-final of the Carabao Cup at Aston Villa, a game which took place just 24 hours before the Reds played Monterrey in the Club World Cup semi-final in Qatar. On that occasion, the club were deemed not to have a choice, with their youngsters, managed by Critchley, beaten 5-0 at Villa Park. Days later, the first team beat Flamengo to become world champions for the first time in the club’s history.