Barcelona boss Ronald Koeman was full of praise for his side following their 2-0 Champions League win at Juventus.

Goals from Ousmane Dembele and Lionel Messi secured a second successive European win for La Blaugrana in 2020/21 and the Dutchman labelled it as their most complete performance since his arrival.

Back to back league defeats to Getafe and Real Madrid have damaged their domestic campaign but their performances in Europe have outstripped arch rivals Real Madrid. 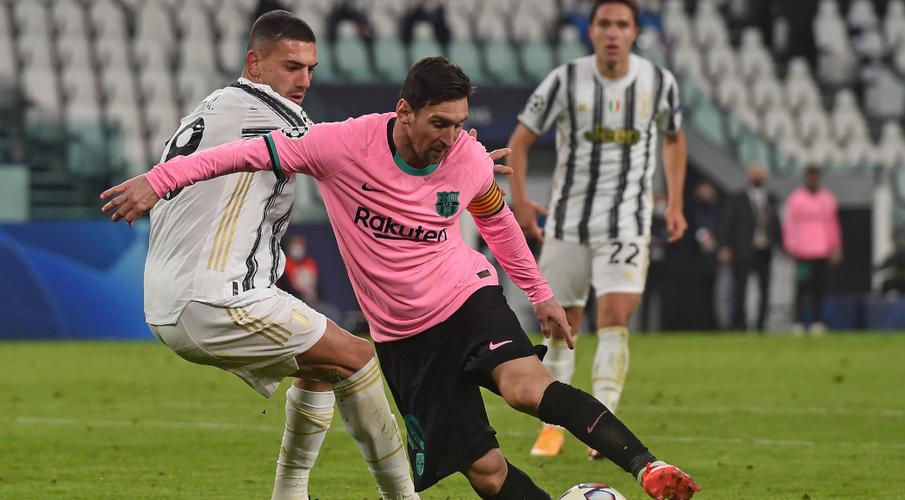 “It is always important to create chances in a game and we have been superior tonight,” he told a post game interview with Marca.

“I think we have played a great game tonight. We have created opportunities and we possibly could have secured the win earlier.

“I think this was our most complete performance and our best game so far this season.”

Koeman’s side picked up seven points from their first three La Liga games of the season, but the Catalan giants has amassed just one oping from the following three. 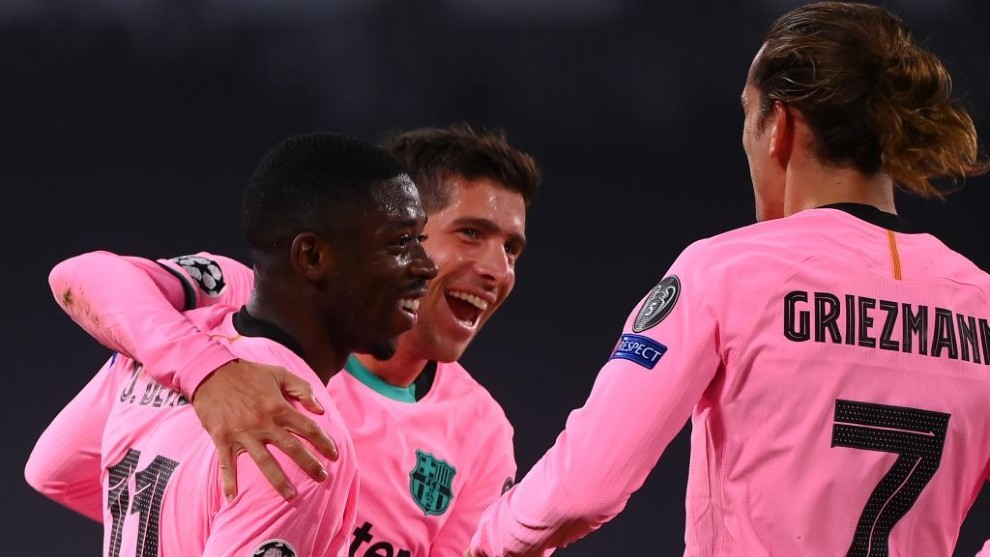 Six points from two Champions League games has placed them on top of Group G ahead of Juventus and Dynamo Kiev and Ferencvaros.

His side now face a busy run of games in the next two weeks, ahead of the November international break, with league ties against Alaves and Real Betis either side of a home game against Sergei Rebrov’s Dyanmo Kiev.

Fans may not sing or shout, drink alcohol when stadiums reopen next week

Fans may not sing or shout, drink alcohol when stadiums…