Barcelona boss Ronald Koeman will be forced to rotate his first team squad ahead of a demanding week of action for the Catalan giants.

La Blaugrana will kick off their Champions League campaign at home to Hungarian side Fernecvaros in midweek ahead of Real Madrid’s El Clasico visit to the Camp Nou in La Liga action next weekend. 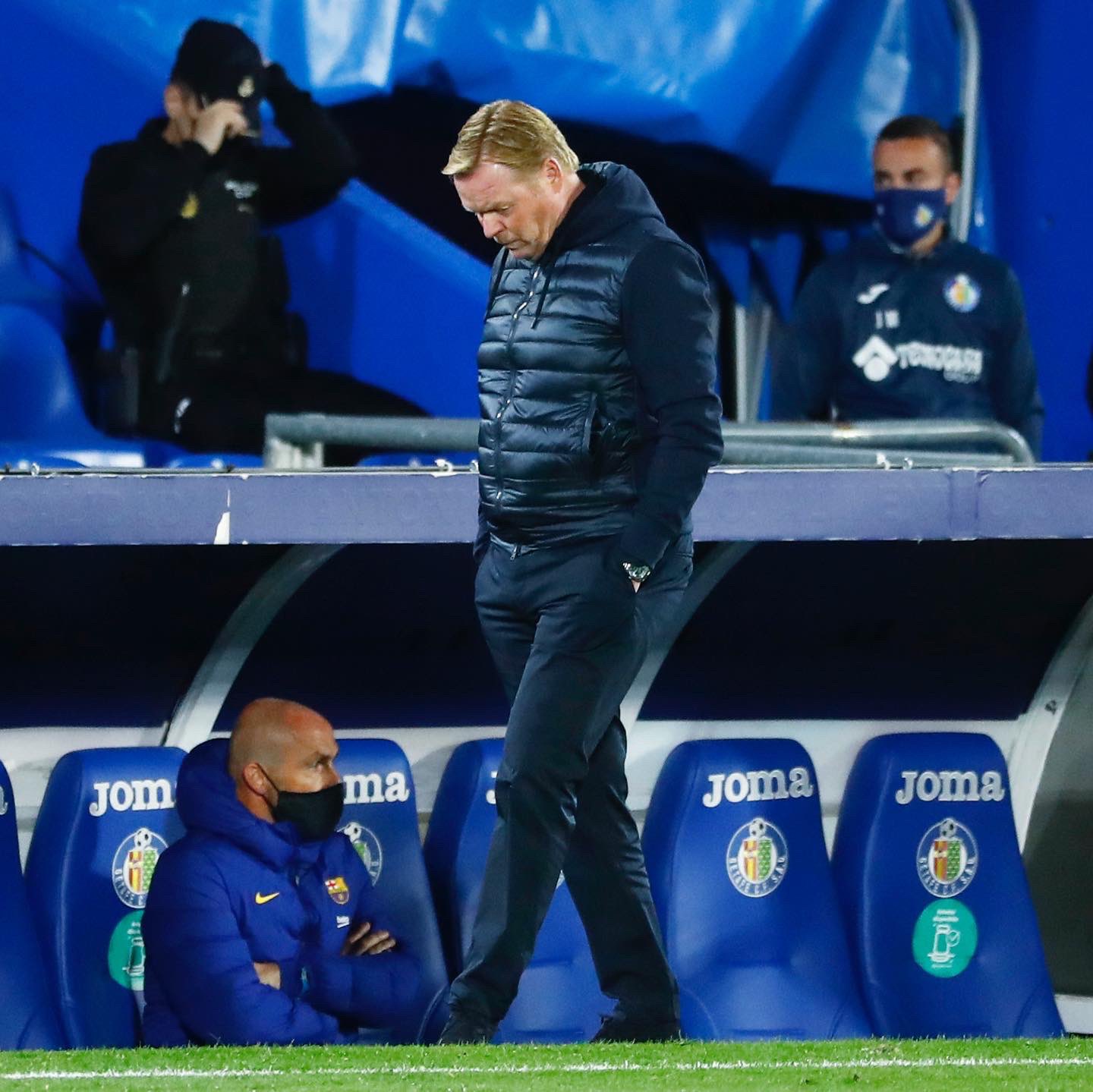 According to the front page of Monday’s edition of Mundo Deportivo, Koeman will save certain players for the visit of Los Blancos, with Ansu Fati and Philippe Coutinho returning against Ferencvaros.

Neto will play in both games as Marc Ter Stegen remains sidelined through injury but Junior Firpo and Ronald Araujo could come into the defence in place of Sergi Roberto and Gerard Pique.