South Korea U17 boss Kim Jung-soo has tipped Nigeria’s Golden Eaglets as one of the favourites to win this year’s FIFA U-17 World Cup which begins this month in Brazil. 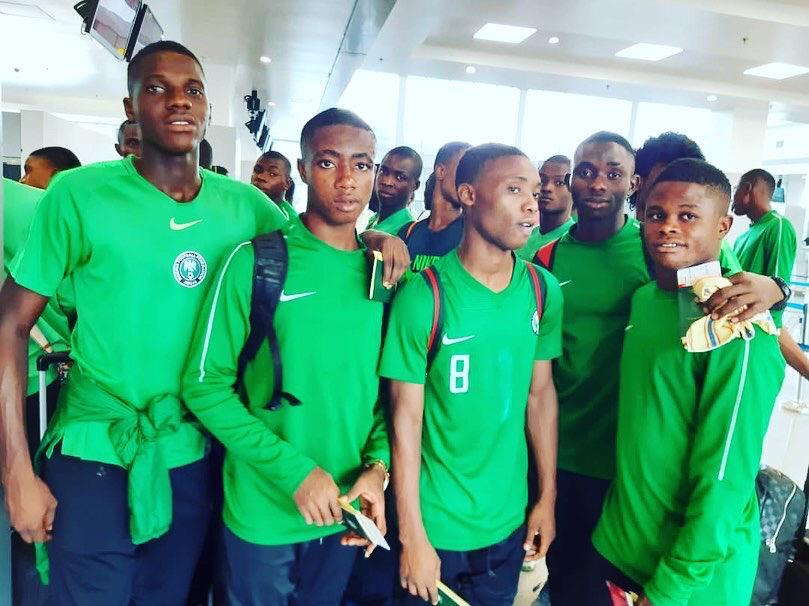 The coach who has been monitoring the Nigeria team handled by Manu Garba said he was impressed with the team’s performance in their 4-2 friendly victory against his side ON Wednesday morning.

He added that the match exposed Korea’s weaknesses which he said would be addressed before the tournament begins.

”We are actually happy that we have the problems that we can solve until the start of the tournament, so we have like ten days left to solve the problems.

”The Nigeria team is one of the best teams in U17 tournaments. I watched some of their match videos and they are very skillful and speedy,” said Jung-soo who spoke through an interpreter.

Nigeria’s goals were scored Olakunle Olusegun who got a brace with a goal each from Divine Nwachukwu and Charles Etim.

Sports minister replies critics, I am not a football minister