Arsenal captain Laurent Koscielny will team up with Nigeria international Samuel kalu at Bordeaux after agreeing a deal with the Ligue 1 side on Tuesday.

The French defender, 33, made clear his desire for a move last month when he refused to travel on Arsenal’s pre-season tour of the United States.

His standoff with the club reportedly came after the Gunners rejected his request to be released from the final year of his contract. 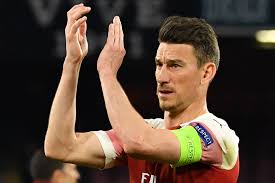 “The club is delighted to be able to count on a player with such experience at the highest level,” Bordeaux said in a statement.

Koscielny played 353 games for Arsenal, winning the FA Cup three times, and was named club captain at the start of last season following the retirement of Per Mertesacker.

“We thank Laurent for his contribution to the club and wish him all the best for the future,” Arsenal said in a statement.

Koscielny made over 51 appearances for the Les Blues. Prior to the 2018 FIFA World Cup in Russia Koscielny announced that he would retire from international football after the competition. He was however not included in the squad after an

Achilles tendon injury ruled him out of contention. The France team went ahead to clinch the world cup title after beating Croatia 4-2 in the final at the Luzhniki Stadium.

While Koscielny sealed a three year contract that will see him remain at the French club till 2021, his Nigerian would be teammate Samuel Kalu sealed a five year contract with the club in 2018 from Gent. 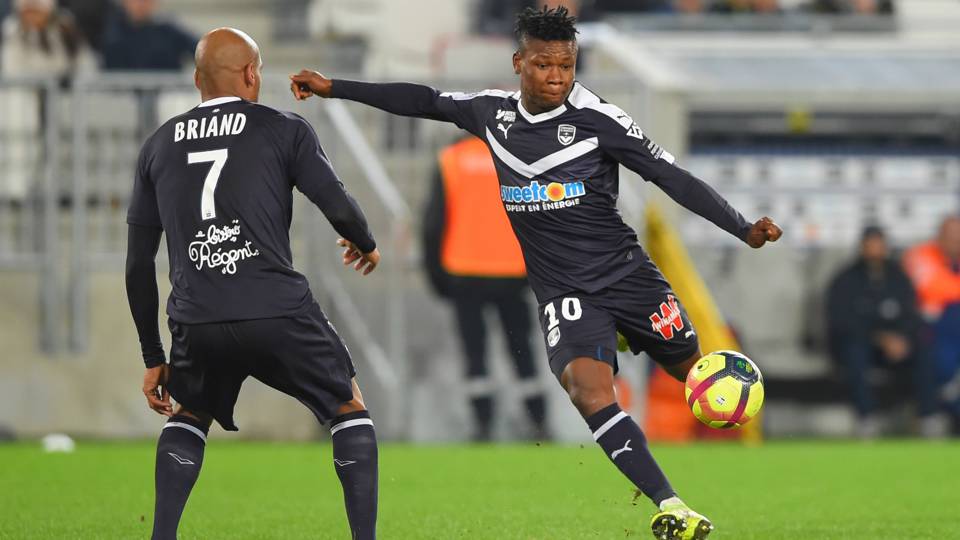 Kalu who has made over 21 appearances for the side will be hoping for a better outing when the new season kicks off on Friday, close to a month after he returned from the Nations cup in Egypt.

Koscielny and Kalu all things being equal will file out on Saturday when Bordeaux kicks off the season away against Angers SCO.