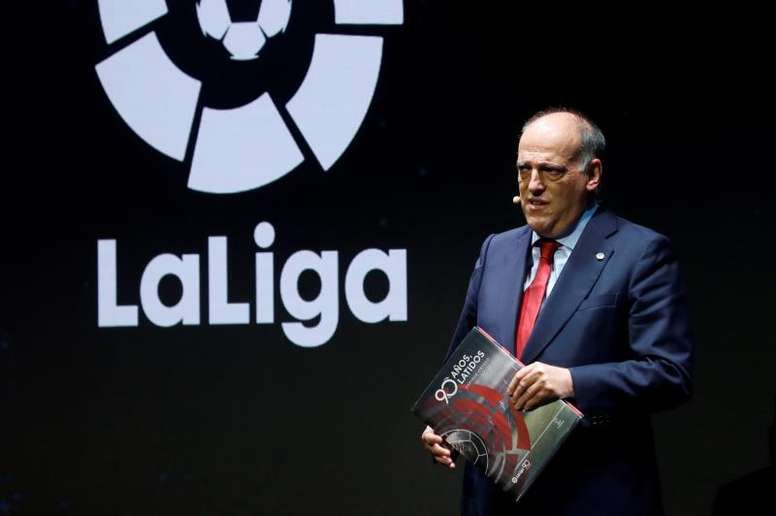 Tebas has been an ardent supporter of restarting the competition, after it was temporarily suspended in March due to the pandemic.

According to the front page of Monday’s edition of Marca, Tebas is confident of achieving his goal of a June return, due to a low rate of positive tests from La Liga and Segunda players last week.

The majority of clubs have returned to individual training following testing, with the intention to increase to full sessions by the end of the month.

Tebas insisted the league will continue to adhere to advice from Spanish health authorities, and assured the risk of infection during games will be zero. 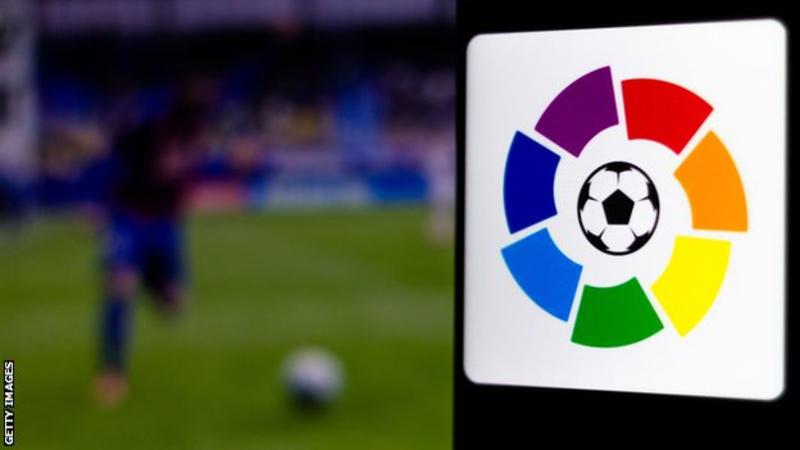 Read Also: Blow for Man Utd as Shanghai want Ighalo back by July

The La Liga boss confirmed the intention to restart both divisions on the same date to assist with promotion and relegation issues.

He also revealed ambitious plans to schedule games for every day until the end of the current season, with Segunda play-offs planned for August.