Football is desperately trying to figure out how to return to playing matches as soon as possible, and signs from across the continent show that bit by bit we’re coming closer to action.

The Bundesliga intends to play games later this month if possible, and Spain’s La Liga intends to be close behind, with teams returning to training this week in preparation for matches in a month or so. 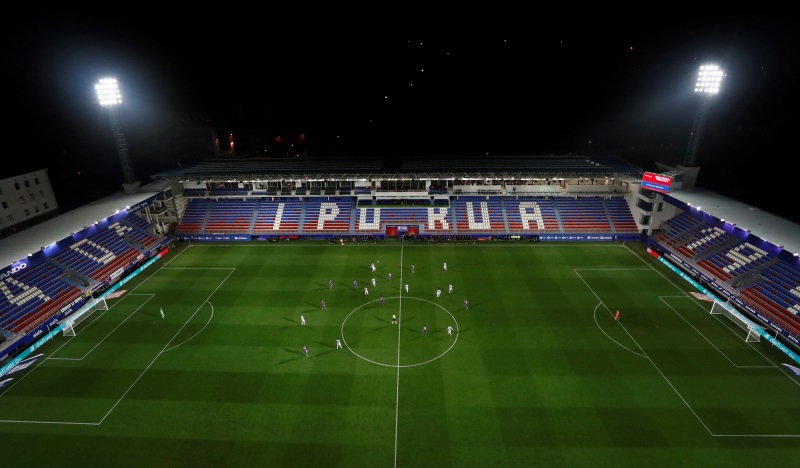 Fans trapped in isolation are desperate to see their teams back in action, but players are less certain. The Eibar squad have today release a statement admitting their “fear” over playing games again in the middle of a pandemic.

“We love football and nothing would give us more pleasure than being able to come back to it… [but] we are afraid to start an activity in which it’s not possible to complete even the first recommendations of every expert. It disturbs us that, to do what we like most, we risk infection our families and friends, as well as contributing to a new wave of the disease,” the statement as carried by Sport read.

While they are the first to put their thoughts into words like this, and it’s a feeling that one sense is widespread among players. They’re aware of their privileges – as they mention several times here – but they also don’t see why they should be returning to action to take part in a patently infectious activity when the virus is still in full swing.

Various protocols and safety measure are being developed and will be in place, but none can remove the essential point that 22 players will be in intense physical contact for 90 minutes. No matter how efficient or regular the testing, the risk of transmission is as high as it can get, and that what they mean by being unable to comply with the most basic recommendations of every expert – to keep one’s distance. 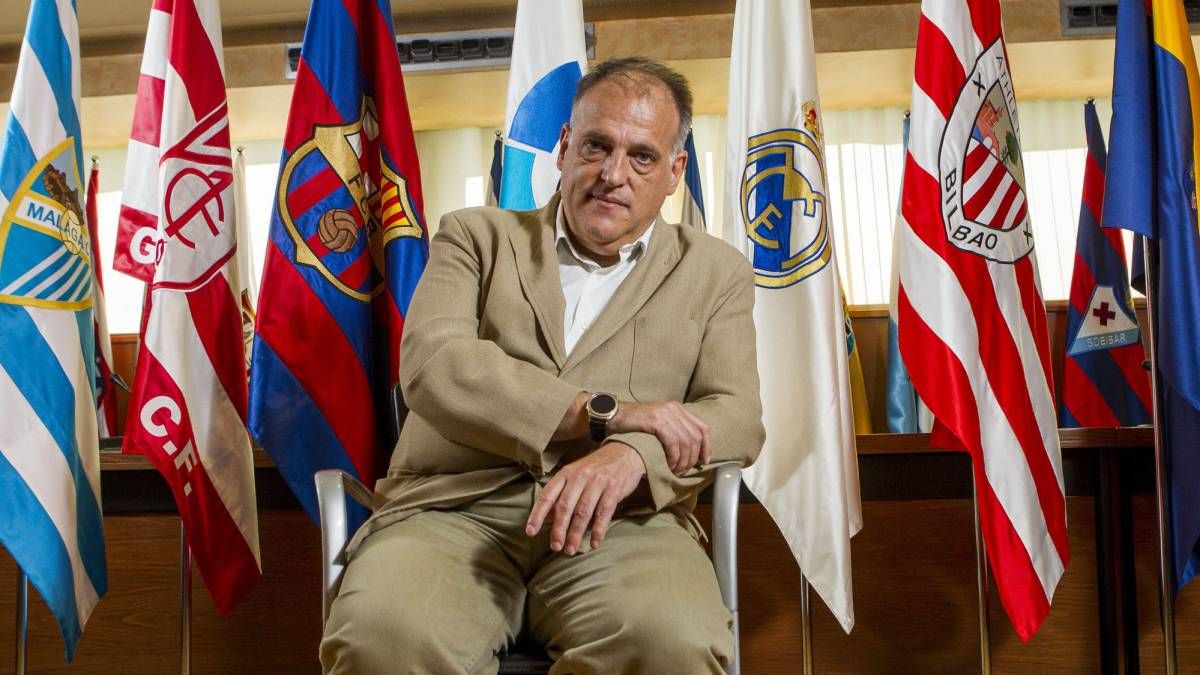 It’s difficult to see how the league can force players to return to action if they’re not comfortable doing do, and it’s also hard to see at what point the players will consider the virus under control enough to warrant a return.

This could drag on, and the mooted return dates in June look very hopeful.