Real Madrid winger Gareth Bale has admitted that he would be interested in a move to Major League Soccer (MLS) in the United States when his time in Spain is up.

The Welsh star has failed to settle on the continent, despite immense success on the pitch, and has been linked for more than two years quite seriously with moves back to England or to other leagues around the world.

A move to China last summer fell through, but now the other “retirement league” is emerging as an option, and Bale seems to like the idea of playing in an English speaking nation once again.

His flirtatious words on the subject, as quoted in the Evening Standard, make his feelings very clear:

“I really like the league,” Bale said when asked on an American podcast about the standard in MLS.

“I think it’s grown so much over the years. When we come over and play them in pre-season, the games are difficult, the standard is getting a lot better.

“I would definitely be interested in it,” the former Tottenham man concluded. 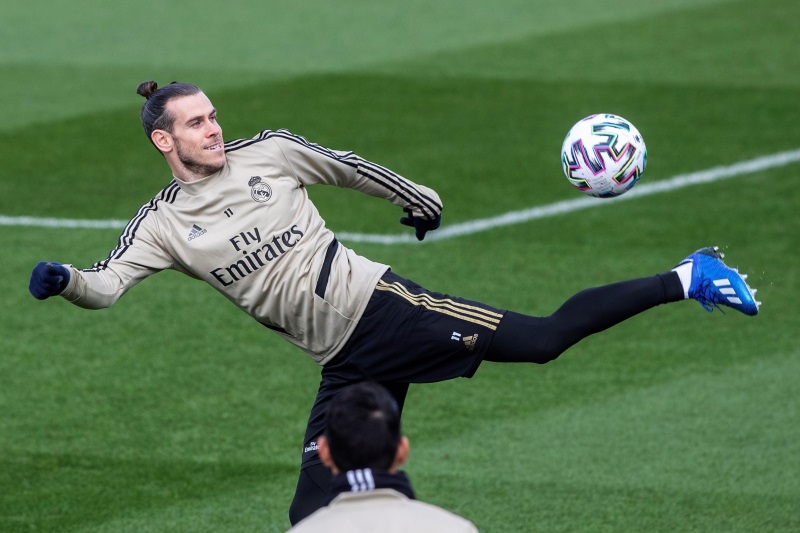 It would be absolutely zero surprise to see him cross the Atlantic in 2022 when his contract expires. Real might like to move him on before then, but given his eye-watering wages, it will be very tricky to find a buyer.

The incentives for him to make a free move are enormous too, and he will likely happily sit out the last couple of years of his deal knowing he has another monster bag of cash coming his way in 2022.

Terry reveals his most stupid decision during Chelsea career