“What PSG is doing by renewing Mbappe with large sums of money…after posting losses of 700 million euros in recent seasons and having a wage bill of over 600 million euros, is an INSULT to football,” Tebas tweeted.

PSG president Nasser Al-Khelaifi “is as dangerous as the Super League,” he added in a reference to a new competition with 12 of Europe’s biggest clubs proposed last April.

The project collapsed within days following a fierce backlash from their own players and fans, as well as governments and football’s governing bodies.

Tebas has fiercely opposed the creation of the breakaway league.

On Saturday, 23-year-old World Cup winner Mbappe agreed to stay at the French champions for another three years.

“I am very happy to stay in France, in Paris, in my city,” Mbappe told supporters on the Parc des Princes pitch before PSG faced Metz in their final Ligue 1 match of the season.

However, the mood in Spain was far from happy.

La Liga said they were filing a complaint against PSG with European governing body UEFA as well as the European Union.

“La Liga wishes to demonstrate that this type of agreement undermines the economic sustainability of European football, endangering hundreds of thousands of jobs in the medium term, and the sporting integrity, not only of European competitions, but also of our domestic leagues,” said La Liga in a press release.

“Now I don’t want him to come to Real Madrid anymore. It’s not worth it anymore,” David Pulido, a 42-year-old Real Madrid supporter, told AFP. 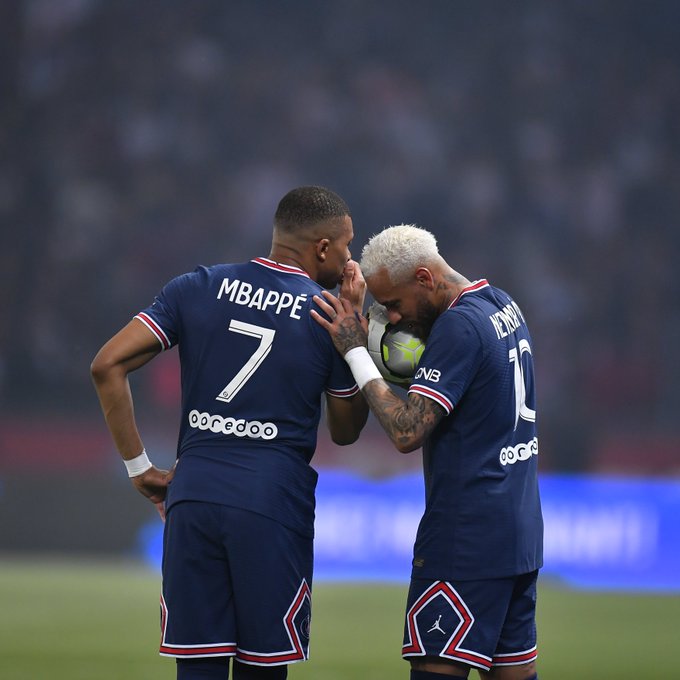 “Mbappe played on both fronts. First, he wanted to come to Madrid, and now for the money he stays at PSG. I have no interest in Mbappe anymore, I’m sorry. He’s a great player. I liked him at times, but not anymore. I don’t want him at Real Madrid.”

Spanish journalist Julio Maldonado added: “It’s all about the money. Mbappe used both Real Madrid and PSG to try to get a better contract. It’s as simple as that.”

The president of the Real Madrid supporters’ associations, Luis Caceres, told Spanish radio station Cadena Cope, that “Real Madrid have won 13 Champions Leagues without Mbappe. He will not be missed.”