Real Madrid will be unable to hold their normal celebration parades for titles due to the coronavirus pandemic, but the Spanish capital is evaluating viable alternative plans.

Los Blancos typically celebrate winning major titles at the Plaza de Cibeles in the city – the location of the Cibeles Fountain – with tens of thousands of fans usually gathering to cheer on the squad parading the triumphs.

Madrid are set to be crowned Spanish champions for the first time since 2017 and for only the second occasion since 2012, but their celebrations will not be normal.

As outlined by Cadena Cope, there will be no mass gathering of fans sanctioned by local authorities although the Madrid council are seeking ways for alternative celebrations to take place.

The city’s mayor José Luis Martínez-Almeida is cited as saying: “It could be arranged with a mandatory mask and with a very limited capacity.

“We are going to demand that a mask be worn, no one will be able to access it without a mask, and we will draw a very limited perimeter so that it is not will not be possible for people to crowd the fences. 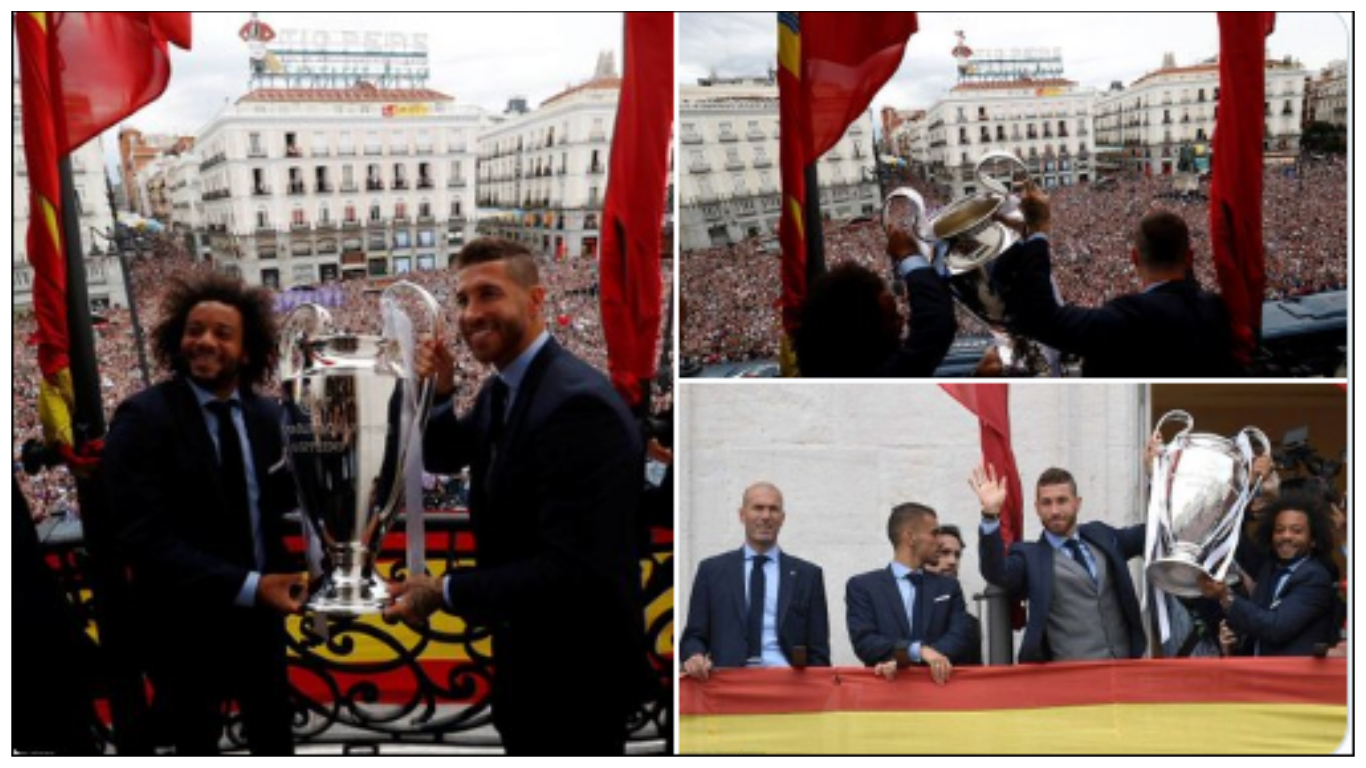 Read Also:Eden Hazard struggles to bounce back at Real Madrid

“The best thing is for fans to take to their balconies.”

Madrid are currently four points clear of Barcelona at the top of La Liga and if they defeat Villarreal on Thursday, they will be crowned champions.

It’s a game we would have earned all the maximum points, says Rangers’…

It’s a game we would have earned all the maximum…