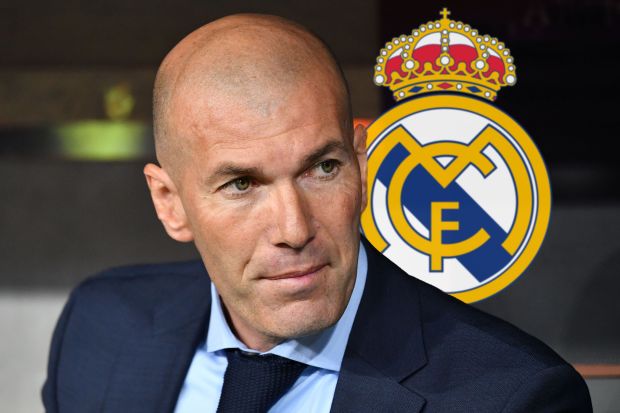 Luca Zidane will make his second LaLiga start after being selected by father Zinedine for Real Madrid’s home game against Huesca on Sunday. Keylor Navas started the first game of Zidane’s second spell in charge, a 2-0 win at home to Celta Vigo, before the international break.

But the French head coach has signalled he intends to give chances to squad players for the rest of the campaign, with Madrid 15 points behind league leaders Barcelona. Navas’ rival for the gloves, Thibaut Courtois, is ruled out due to tendonitis in his right thigh, meaning 20-year-old Luca Zidane makes his first appearance in the league this season.

Luka Modric, Toni Kroos, Raphael Varane, Marco Asensio, Vinicius Junior and Dani Carvajal will all miss out against Huesca, who are seven points adrift of safety in their maiden LaLiga campaign. Brahim Diaz will therefore get his maiden top-flight start, with Marcos Llorente included alongside Dani Ceballos, and Casemiro only on the bench while Isco and Gareth Bale start.

How Federer Conquered Miami Open For Career Title No. 101

‘It was ugly, but who cares?’: Klopp joy as Liverpool go top