LaLiga to resume on June 8

Spanish Prime Minister, Pedro Sanchez, has confirmed that LaLiga will return on June 8. 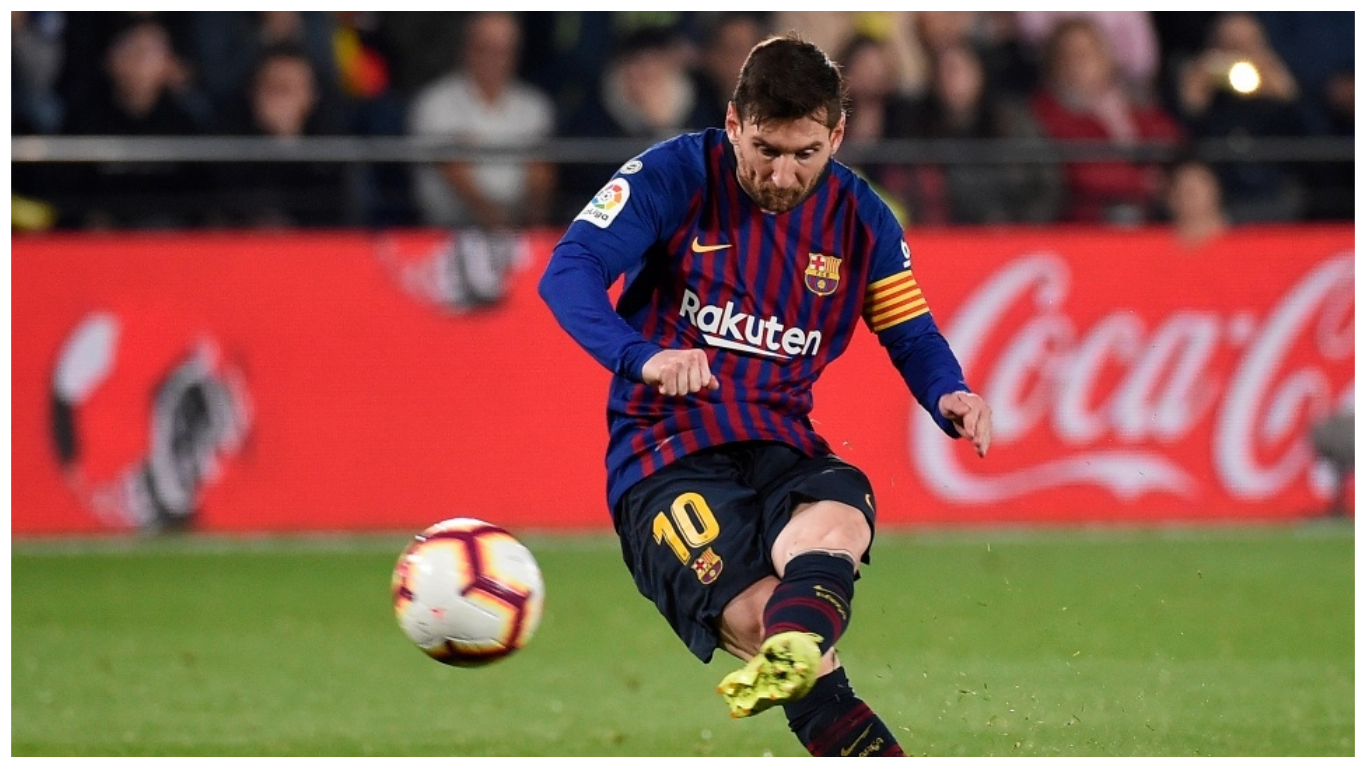 The league’s president Javier Tebas has been desperate to follow the Bundesliga’s lead and resume the 2019-20 season.

read also:Messi asked if he would pass to Ronaldo if they played together
And with LaLiga clubs having stepped up their training this week – now allowed to do so in groups of up to ten – Sanchez has officially given the green light to a June 8 return in a press conference.

All 20 teams have 11 games remaining, with Barcelona leading Real Madrid by two points at the top of the table.