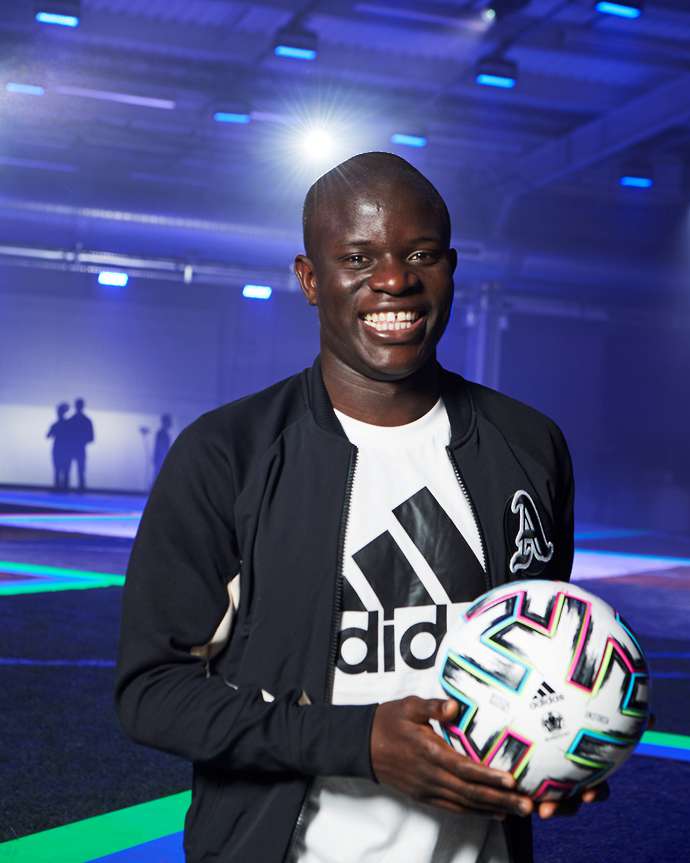 Lampard has lamented the influential Frenchman’s absence at spells this season.

“We had four or five of those (injured players) when we finished playing recently,” he told BT Sport.

“This season he’s played only about 40% of our games and even then it’s been difficult for him and I’ve really felt for him on an individual level. He’s been a huge miss for us.

“We’ve had slightly different plans for them but they’ve been scuppered with what we’ve had to do. The players’ health comes first, the mental well-being of the players comes first.

“We obviously need N’Golo Kante back in our team, one of the best players in the world. I knew that before I became manager of Chelsea and know that now from working with him.

“I haven’t been able to have him much this year and going forward we, of course, want him fit and raring to go.”