Frank Lampard said Chelsea know where they need to strengthen after losing 1-0 to Newcastle on Saturday evening.

The Blues have 13 days left before the January transfer window closes and they have been strongly linked with moves for strikers Timo Werner and Moussa Dembele.

There is a intention at Stamford Bridge to allow first-choice No 9 Tammy Abraham flourish in the first-team but the academy graduate’s profligacy cost the Blues in Newcastle, as did the general lack of creativity across the forward line also including Willian and Callum Hudson-Odoi.

Following the last-gasp loss at St James’ Park which came despite Chelsea’s having 70 per cent possession, Lampard admitted his side need to strengthen in attack.

“We know we have problems at the top of the pitch in terms of we don’t get enough goals,” Lampard said of his side, who are in fact the fourth-highest scorers in the league with 39 strikes in 23 games.

“If you don’t score you are always liable for a sucker punch and they got it. If we are looking for people to bring in to the areas to win games when you are controlling it, it is scoring goals.”

“We can’t work anymore in training on finishing. You need to have that killer instinct in front of goal. 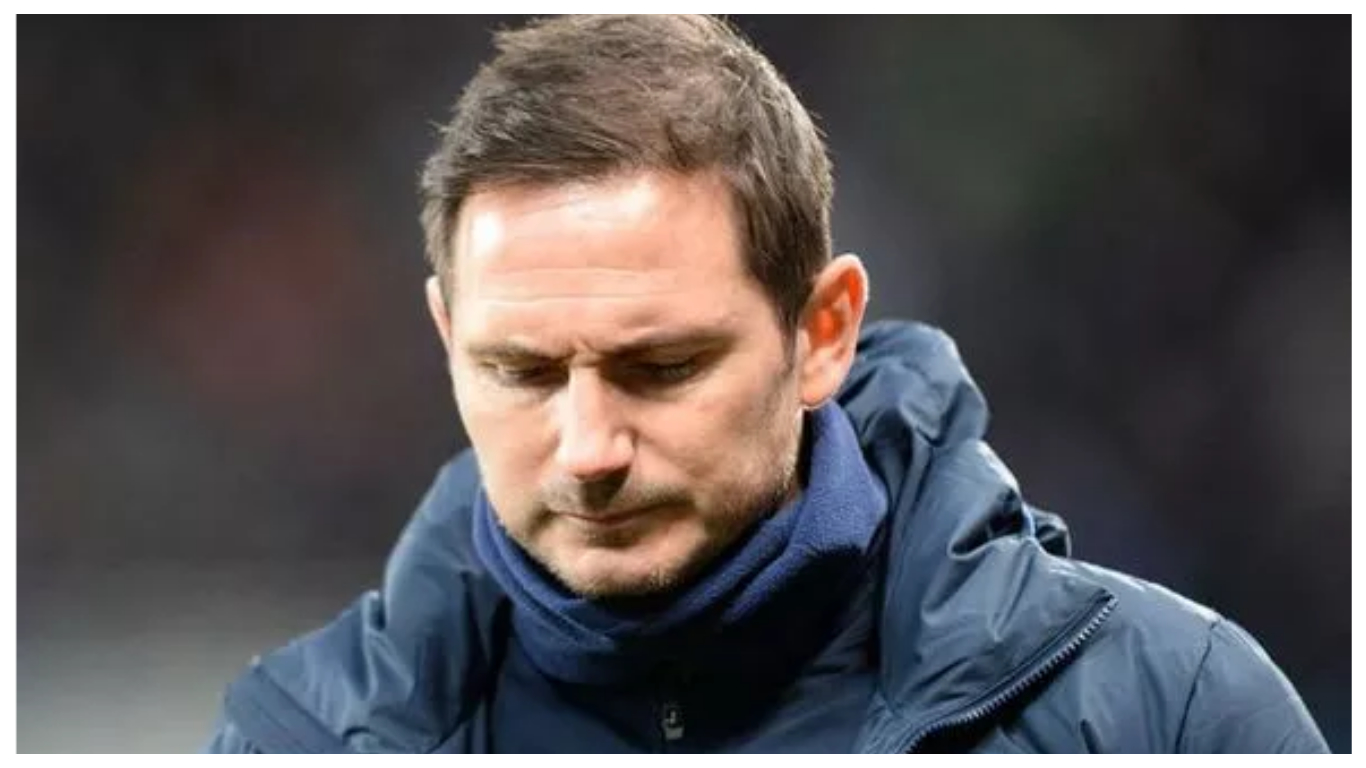 “We need to score more goals from front-line areas if we are going to get to where we want to be.

“It’s quite clear from what I am saying now that we know where we need to strengthen but we shall see.”