Lampard to Abraham: Playing for England not a walk in the park!

Chelsea Coach Frank Lampard has told his Nigeria born goal scoring sensation Tammy Abraham that although playing for England is a good idea; he will need to remain in his killer form to compete in the Three Lion’s den.

He made the submission on the heels of Abraham’s call up by England ahead of their upcoming Euro 2020 qualifiers against Czech Republic and Bulgaria on the 11th and 14th October respectively.

The former Chelsea legend opined that the Three Lions boasts of very good strikers which imply that competition will be stiff.

“Naturally when he goes to the England squad he has the attributes to go there and be successful. It is another step for him but I am sure that he has the attitude to take that challenge of being a goal scorer for England.

“There is competition there. When he steps into the squad he will see there are great strikers there already around him so it is a good challenge for Tammy.” he said 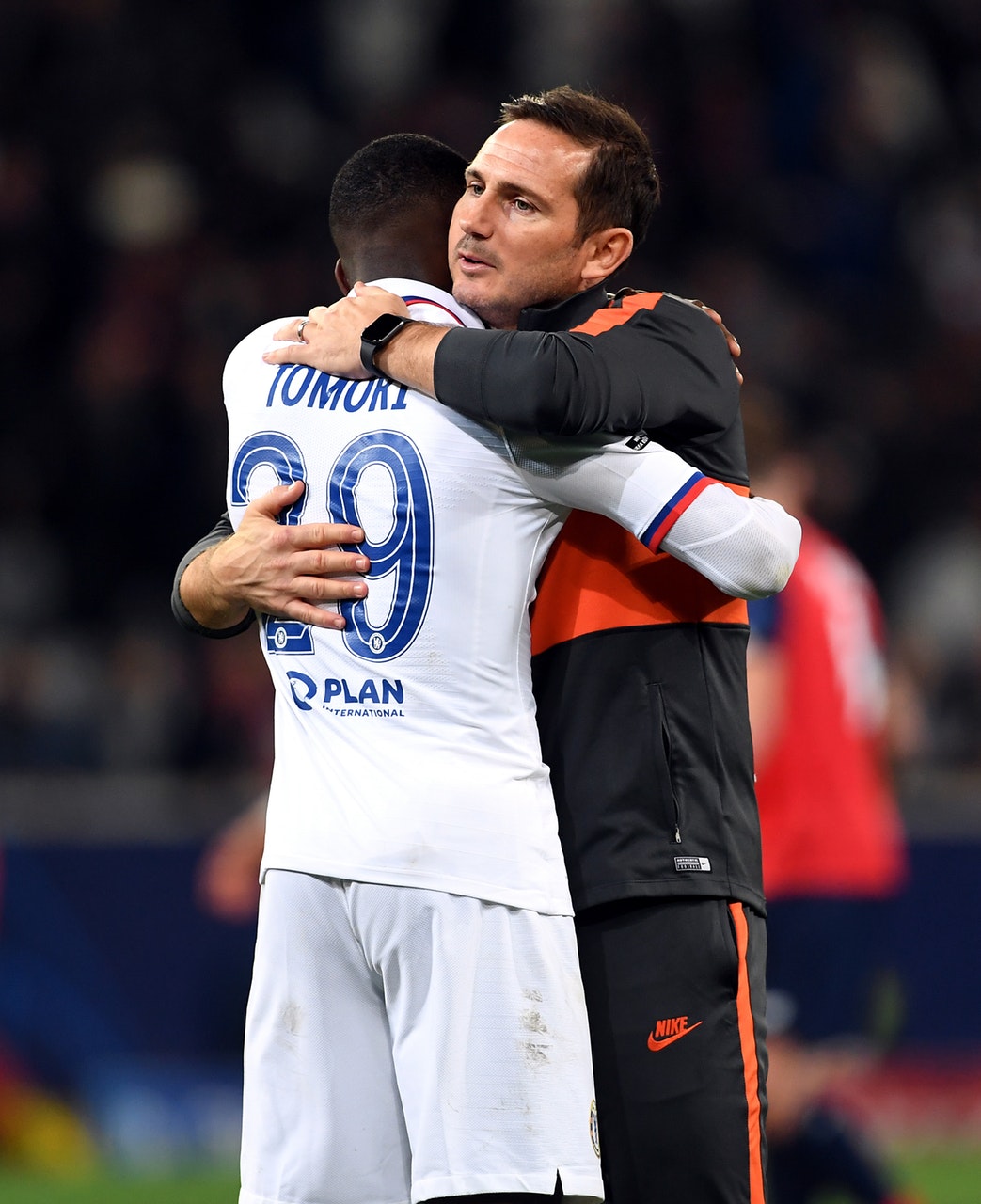 England Coach Gareth Southgate confirmed that the former Aston Villa loanee’s invitation on Thursday was based on merit.

The 22 year old has netted eight goals in eight starts this season his latest being 22nd minute goal in the 2-1 defeat of Lille of France in the Champions league on Wednesday.

Tammy who cannot be said to be completely new to the Three Lions having featured in a friendly match in 2017 against Germany will be hoping to continue his scoring mission when Chelsea visit Southampton on Sunday in the premier league.

It has been three wins in three outings for the Stamford Bridge boys with the biggest win coming against Grimsby Town who were hammered 7-2 in the league cup.

Dennis Named In UEFA Champions League Team Of The Week