Spanish media maintain Lautaro Martinez has already chosen Barcelona and sent a signal to Inter by refusing to sign a new contract. 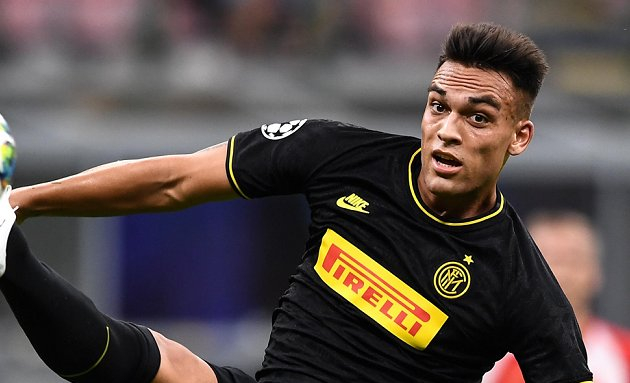 According to Mundo Deportivo, the Argentina international has made his mind up, despite also receiving interest from Manchester United, Chelsea and Paris Saint-Germain.

He has his heart set on a move to Camp Nou and it’s just about reaching an agreement over the fee.

Barcelona are unwilling to pay the full €111m release clause, as it could not be stretched out over several installments.

They are proposing players in exchange, such as Arturo Vidal and Junior Firpo, but Inter aren’t prepared to even sit down and discuss it unless €90m cash is part of the deal.

It, therefore, comes down to Lautaro Martinez to pressure Inter, which Mundo Deportivo claim he will do by not signing a new contract.

Mancini: Age not important in my team