League-by-league guide to the return of football around Europe

By Agency Reporter On May 29, 2020 0
Signal Iduna Park played host to Borussia Dortmund against Schalke last weekend as the German Bundesliga became the first major European league to restart after the coronavirus shutdown

With Italy’s Serie A on Thursday setting a date for its return from the coronavirus shutdown and the English Premier League also now agreed on when to resume, AFP Sport casts a glance at the situation for football leagues across Europe:

The German Bundesliga was the first major European league to return on May 16, but the Faroe Islands came back before that. Football is also being played again in Estonia, the Czech Republic and Hungary, while Belarus was the one country on the continent where it never went away during the coronavirus crisis.

On Thursday, Italy’s sports minister confirmed that Serie A will return on June 20, while La Liga in Spain will resume its season in the week beginning June 8.

The Premier League on Thursday announced the date of June 17 for its return, although that remains “provisional” for now, according to chief executive Richard Masters.

He admitted the date “cannot be confirmed until we have met all the safety requirements needed, as the health and welfare of all participants and supporters is our priority.”

Meanwhile, the Swiss league will vote on Friday whether to give the green light for a resumption on June 20.

The Netherlands was the first European country to bring an early end to the season on April 24 as the Eredivisie was cancelled without a champion being crowned.

France then followed suit on April 30, ending the season with 10 rounds of matches unplayed.

The season was not voided, though, with Paris Saint-Germain confirmed as champions, European places dished out and relegation and promotion between the top two divisions maintained on a two-up, two-down basis.

Belgium also ended its season, with Club Brugge champions, after the Belgian government announced it was suspending all sporting competitions until July 31. 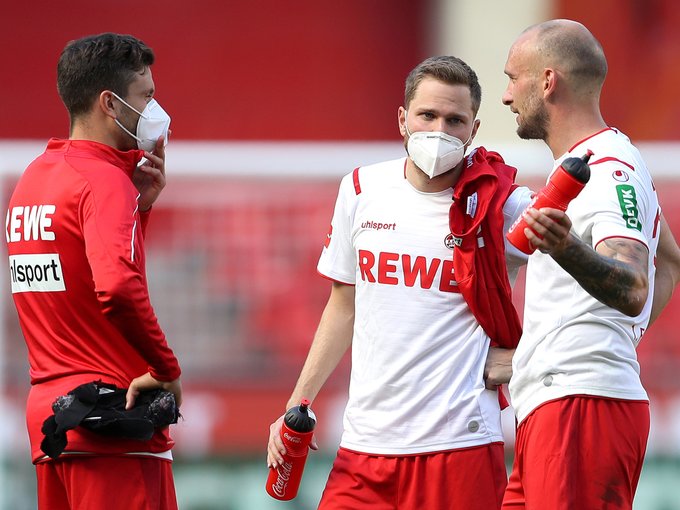 In Scotland the season had already been called early in the three divisions below the top flight and the Premiership followed suit on May 18, with Celtic being crowned champions for the ninth year running.

Luxembourg and Cyprus also called an end to their seasons but without naming a champion.