The Cleveland Cavaliers former player, Lebron James, who was pictured earlier this week with his new
team-LA Lakers, has strongly said that he and his new team mates have got a long way to meet with the
Golden Gate in a challenge.

Basketball Star, James, earlier swapped from Cavaliers club to the Lakers this summer and believes his
new side has a long way to go to challenge holders Golden State 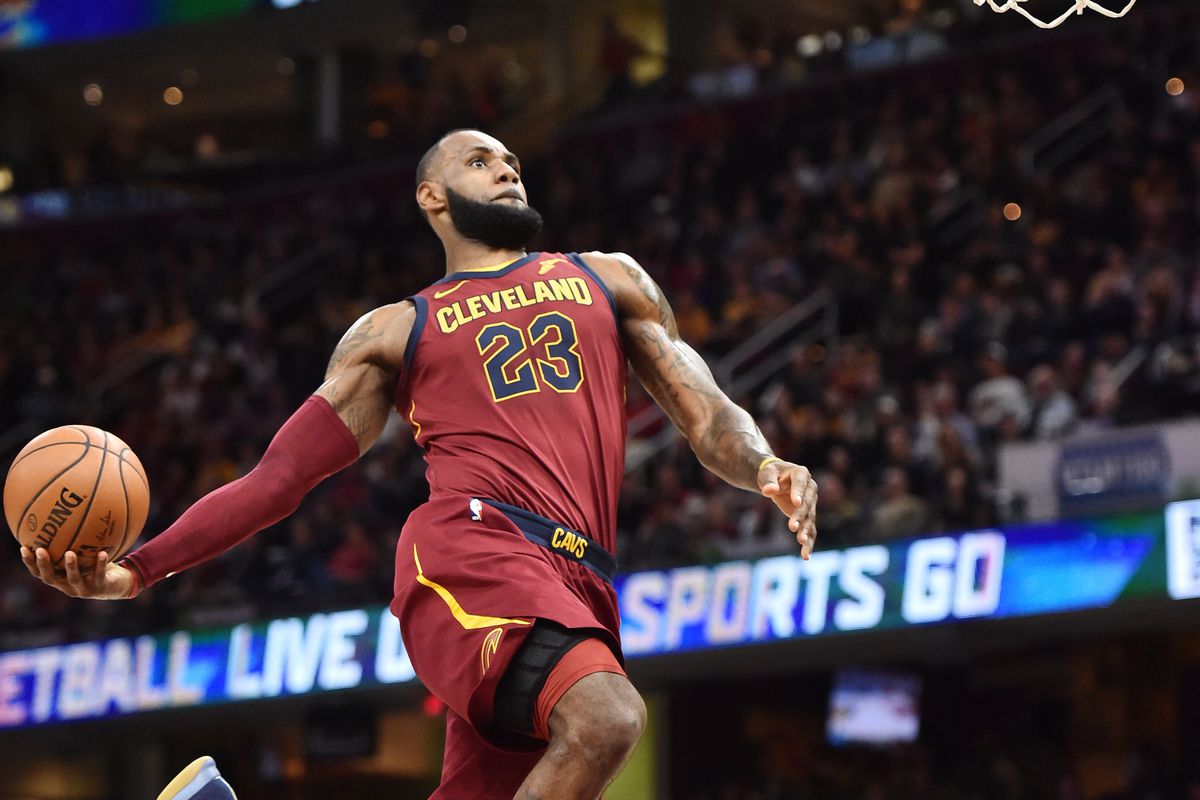 ‘We can’t worry about what Golden State is doing. … They’ve been together for a few years now.

‘We are all new to each other; we have to take our bumps and our bruises. There are going to be good
times and bad times.

‘If we continue to work the process and continue to sacrifice for one another and put in the commitment
and time to being great, everything else will fall into place.’

The new NBA season gets under way next month, with Lebron’s first competitive game for the Lakers set
to be against Portland Trail Blazers on October 19.