In a bid to make him focused and committed ahead of the 2018/2019 English Premier League Season, Leicester City are set to open negotiations with Nigeria international Wilfred Ndidi to renew his contract.

This is to reward the player who made over 60 appearances for the Foxes for his impressive displays in the EPL last season. 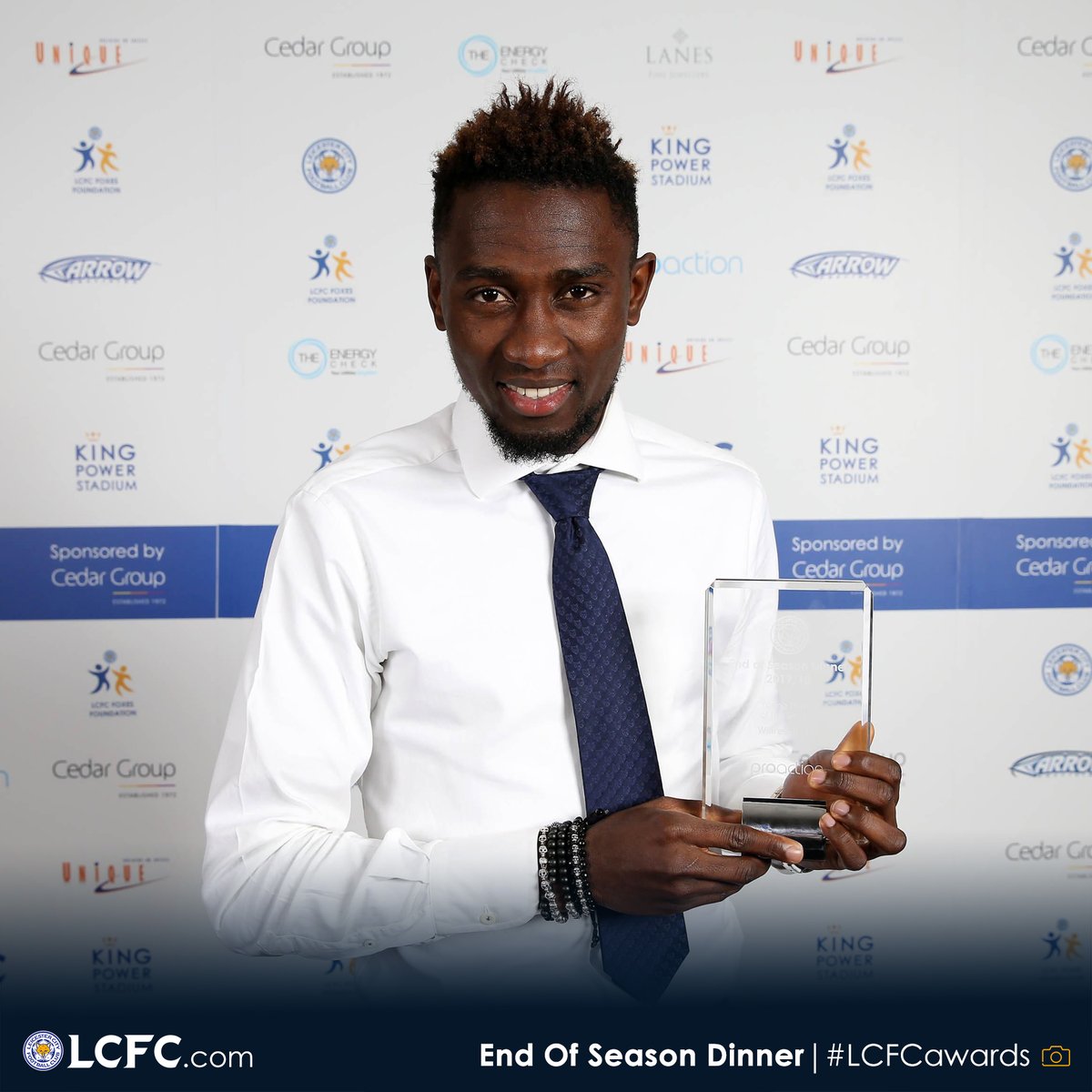 No doubt the improved package would encourage Ndidi to give his best and shun the several offers that have come his way since joining the former league champions in January 2017 from belgian side Genk.

Only recently he committed his future to Leicester while dismissing a possible move away from the Foxes.

“A transfer has never been on my mind. I feel very good at Leicester,” Ndidi told LeicestershireLive.

Presently on a weekly pay of £35,000 at the King Power Stadium, Ndidi was the EPL’s best tackler before he was injured towards the end of the season.

Premier League clubs Liverpool and Arsenal had indicated interest in having the 21-year-old who was signed by the foxes for £17m.

Video: Nigerians who were scammed in Russia sleeping outside the Nigerian Embassy