LEICESTER CITY HAVE announced the club-record €44.6m signing of Youri Tielemans from Monaco on a four-year contract

The deal, which is subject to Premier League and international clearance, comes after the 22-year-old impressed during a six-month loan spell with the Foxes last season making 13 appearances and scoring three goals.

The Belgium international becomes the third signing made by Brendan Rodgers’ side this summer, following the arrivals of Ayoze Perez and James Justin.

Speaking to Leicester’s official website, Tielemans spoke of his excitement at completing the move.

It is such a great feeling to sign for this football club,” he said. ”Ever since I arrived on loan last season, all the players, the staff and the fans have been fantastic with me, so I’m thrilled to be able to become a Leicester City player.

“I believe that we have the talent in our squad to achieve something special and for any player, that’s an exciting thing to be a part of. I really can’t wait to get started again with this club and do everything I can to help my team-mates.” 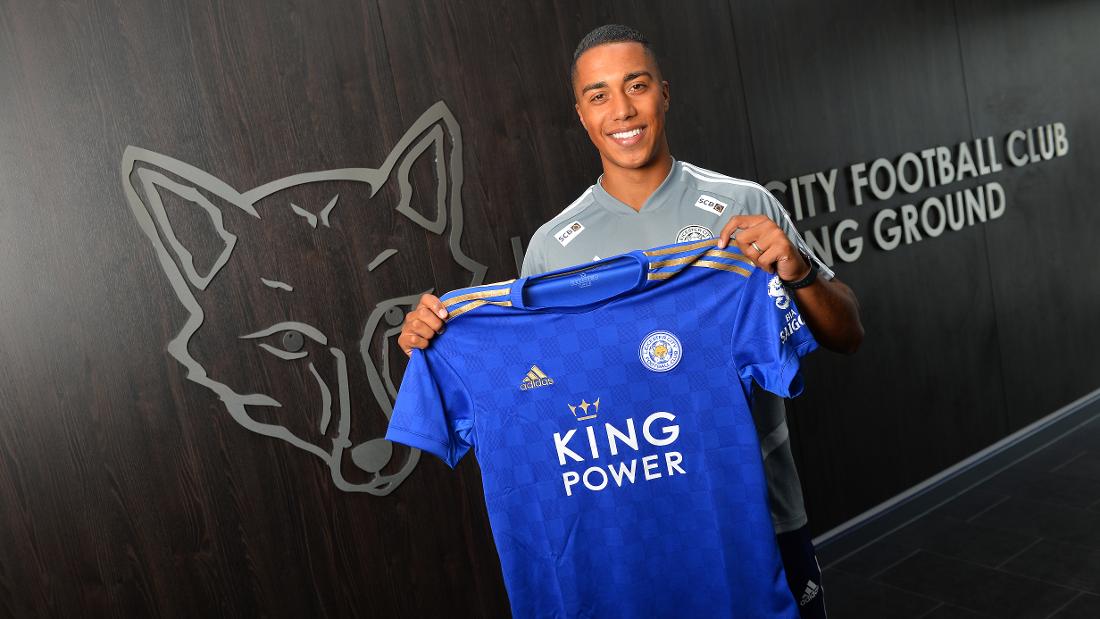 Rodgers also weighed in on the transfer, stating that the acquisition of such a talented player speaks volumes of the club’s ambitions.

“I’m delighted that Youri has chosen to be part of Leicester City’s journey,” the manager said. ”It’s an incredibly exciting time for this football club and to be able to bring players of Youri’s quality here is an indication of the hunger for success we have here.

The Anderlecht youth product will now join up with the rest of his new team-mates in France, where the Foxes are undergoing a training camp as they prepare for the 2019-20 Premier League season.

South Africa vs Nigeria: Bafana Bafana NO threat to Eagles