Ten-man RB Leipzig lifted the German Cup at the third attempt on Saturday by winning the final in Berlin 4-2 on a penalty shoot-out having fought back to draw 1-1 against Freiburg after extra-time. 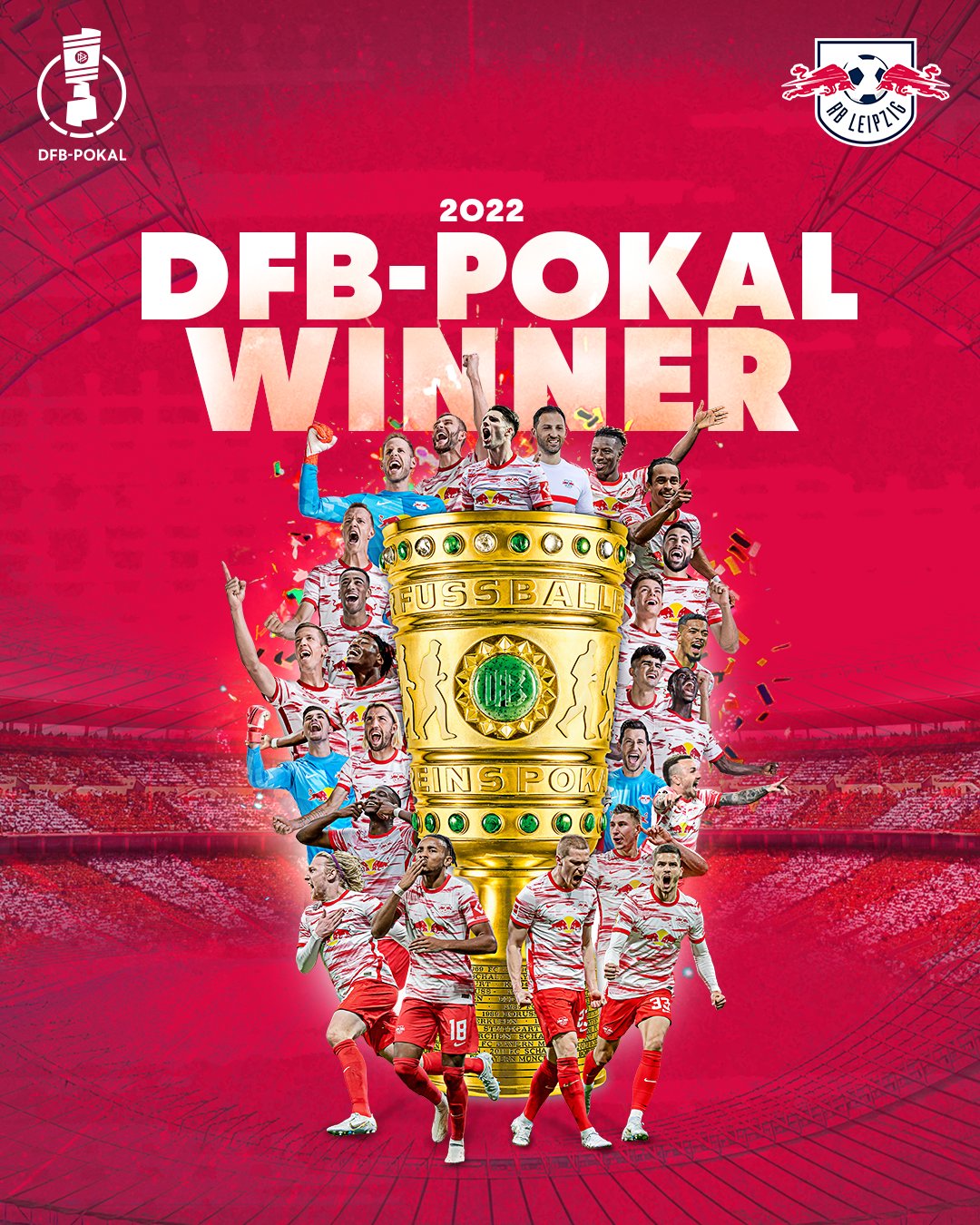