Moffi was initially named in Nigeria’s 23-man squad as a replacement for Alex Iwobi for the clash against CAR but pulled out after picking up an injury in Lorient’s 1-1 draw against Clermont Foot. 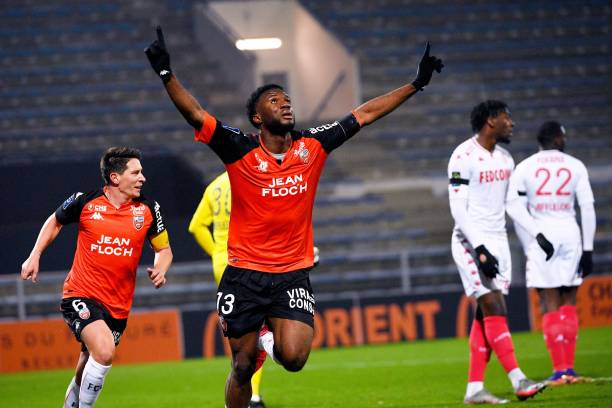 However, the 21-year-old has now returned to training ahead of Lorient’s Ligue 1 clash against Olympique Marseille.

Moffi has contributed four goals to Les Merlus cause for the season.

Both Real Madrid and Atletico Madrid have weekend games postponed