Paris Saint-Germain’s world-record signing Neymar wrote his name into the club’s history books over the weekend after setting an incredible goalscoring record.

Neymar, who joined PSG from FC Barcelona in a €222 transfer in 2017, was once again on the scoresheet for the Parisians on Saturday as Thomas Tuchel’s side played out a 2-2 Ligue 1 draw with Girondins Bordeaux.

Upon finding the back of the net, the Brazil superstar brought up his 50th league goal in just his 58th appearance for the club, which saw him achieve the milestone faster than any other player in PSG’s history. 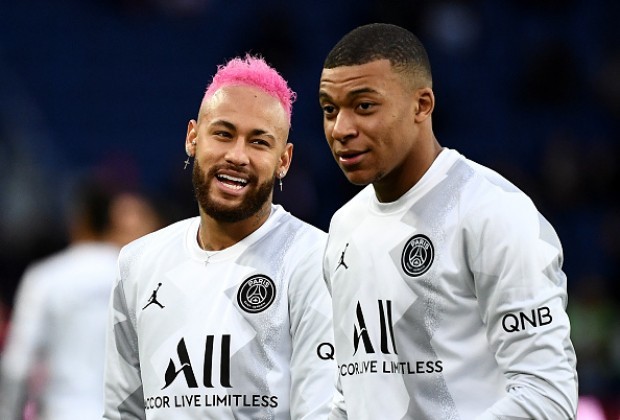 Neymar’s blistering return also puts him as the third-fastest player to bring up a half-century of goals in the league’s professional era, behind only Olympique Marseille legends Gunnar Andersson (53 matches) and Josip Skoblar (54 games).

The 28-year-old has scored 74 goals in 94 matches in total since moving to Parc des Princes, which sees him rank ninth among the club’s all-time leading goalscorers.