Ligue 1 bosses are planning for the restart of the French league with things getting back on track by June 17 and coming to a close a few weeks later on July 25.

According to French media outlet L’Equipe, clubs may have to resort to playing fixtures every three days in order to squeeze in the amount of games need for the season to finish. 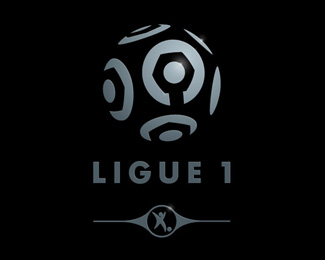 UEFA have also proposed playing both Europa League and Champions leagues games in August, meaning the speedy remaining of the French season would allow for those to be wrapped up.

Ligue 1 ground to a halt on 16 March and now a statement provided to L’Equipe on Monday, says the Ligue de Football Professionnel confirm they intend to restart games in June.

Ligue 1 set to restart on 17th June and finish season in one monthhttps://t.co/Gq8IecETaa

However, officials have still not made it clear whether or not those games will be played in front of crowds once again, or if fans will have to wait a while longer, with games being staged behind closed doors.

The Coup de France match between Paris Saint-Germain and Lyon has been penciled in for 27 June, with the Coup de la Ligue final – once again featuring PSG and Saint Etienne set to played 11 July.