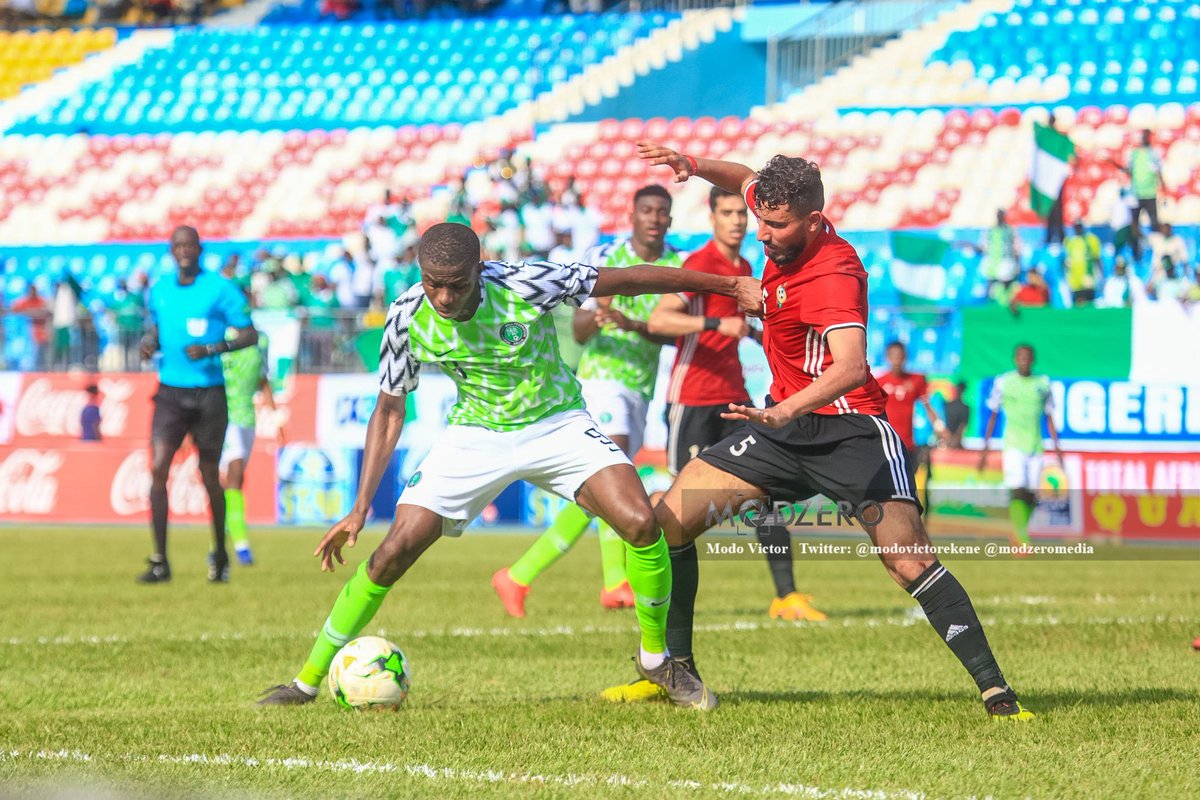 Fresh news from the camp of Super Eagles forward, Victor Osimhen claims that the player is 90 percent close to joining French side OSC Lille in a deal worth N4.8billion (€12m) plus €2m in add-ons.

The deal is set to happen within 48 hours despite the 20-year-old insisting that he loves the club and loyal to Felice Mazzu (head coach of Charleroi) and Mehdi Bayat (manager of Charleroi).

Osimhen informed SportingLife on Wednesday that he focuses solely on his performances on the pitch while his representatives Jean Gerard, Shira Yusuf and Ariyo Igbayilola handle issues regarding transfers.

When SportingLife reached out to one of Osimhen’s representatives to get an update on his future. One of them revealed while pleading anonymity: “We are negotiating a contract with Lille and 90 percent close to a deal. We might complete everything within 48 hours and I will share more details after then.”

Osimhen was voted the Player of the Season at Sporting Charleroi last season following his 20 goals in all competitions and made debut at the Africa Cup of Nations (AFCON) with the Super Eagles under German Coach Gernot Rohr.

I just want to keep learning–Chukwueze