Despite this uncertainty surrounding his future at Barcelona, Lionel Messi seems relaxed as he is enjoying a few days of holiday after beating Brazil to the Copa America trophy on July 10.

Key Biscayne, Florida is the destination Messi has decided to inhabit for a few days as he looks to escape the stress of contract signing.

Both Messi and his wife Antonela Roccuzzo have given their Instagram followers an insight into their luxury summer stay. 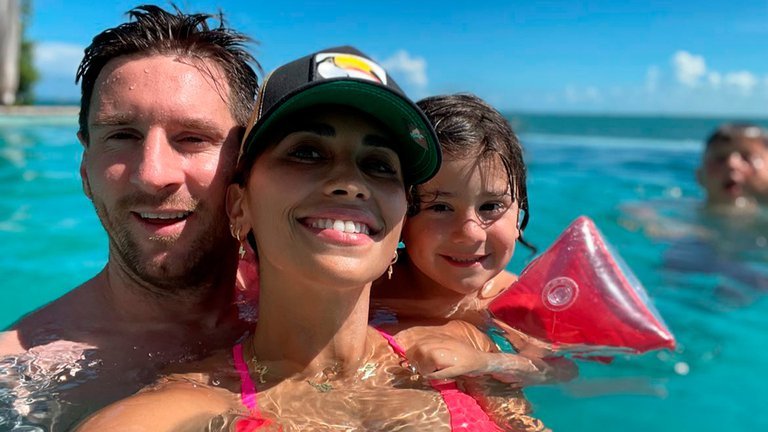 Posting pictures on social media, they’ve shown that their property is oceanfront with a bay view from each room. It is a state-of-the-art home that has four stories, five bedrooms, five bathrooms, a multi-vehicle garage and an infinity pool.

It is also fully equipped with a living room, games room and a gym, so Messi can keep himself in shape. 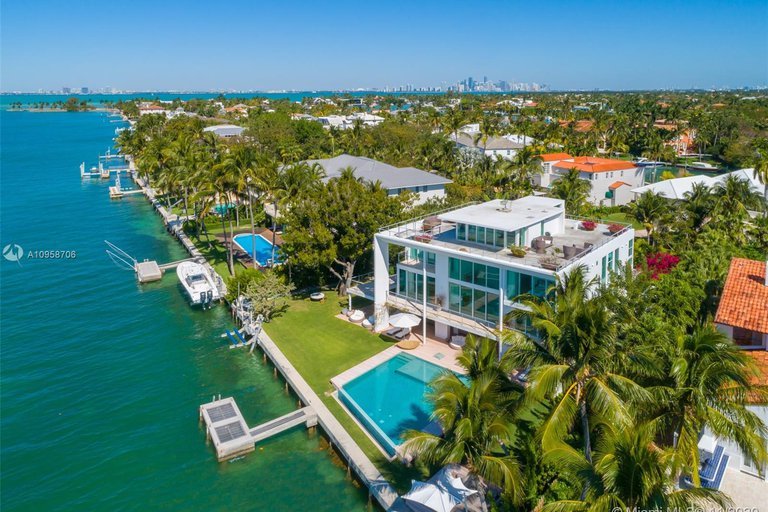 It’s not all peaceful for the Argentine No.10, however, as he was spotted in a cafe and instantly surrounded by fans, leaving the superstar to be accompanied out by security.

His next stop-off wasn’t far, as he made the move to the impressive guitar-shaped Seminole Hard Rock in Miami. It is a stunning 35-story building, more than 137 metres high and with 638 rooms.

The average price of a room per night can reach 500 euros in the summer season, with the most expensive rooms reaching highs of 700 euros.

Kitted out with two living rooms, three bedrooms, a jacuzzi and sometimes even a private pool, Messi is sure to have a comfortable stay before he’s required to return and work out his future with Barcelona.