Barcelona captain Lionel Messi is ready to return to first team training on Monday morning, after confirming he will remain at the club for the 2020-21 season.

Messi will see out the final year of his contract at the Camp Nou, after declining to pursue legal action against La Blaugrana over his controversial €700m release clause. 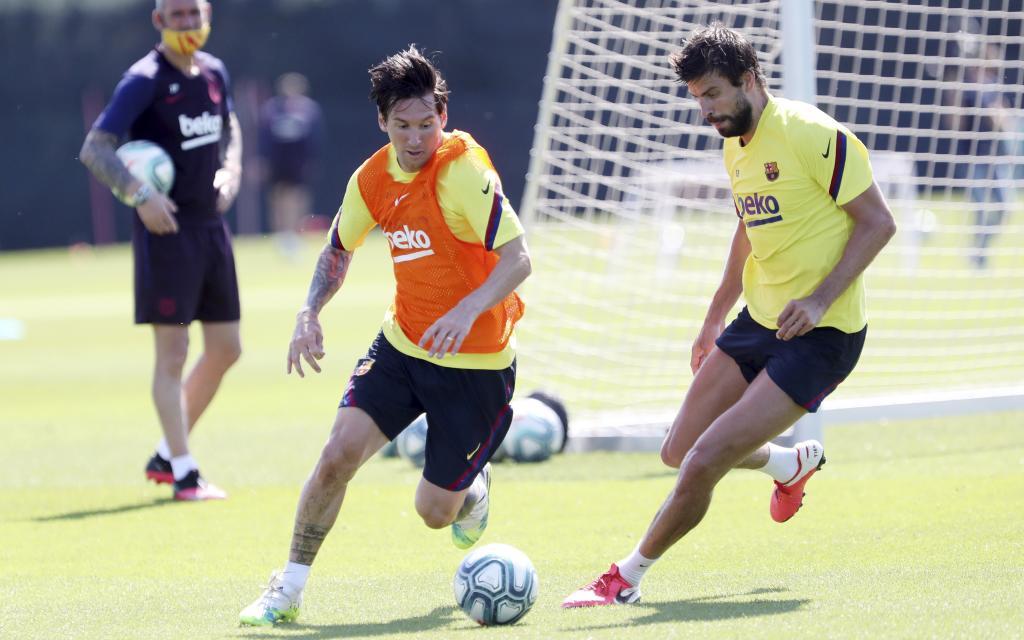 According to reports from Marca, Messi will now undergo a mandatory PCR test on Monday, before being allowed to rejoin the rest of the squad later in the week.

Read Also: Lionel Messi claims he is forced to stay at Barcelona

If Messi returns to full training as expected, he could be included in Ronald Koeman’s first match day squad for their opening game of the 2020-21 La Liga season away at Athletic Bilbao on September 20.

However, the Argentine superstar is expected to be rested for Koeman’s first preseason friendly against Nastic de Tarragona at the Johan Cruyff Stadium on September 12, but the returning Philippe Coutinho should feature against the Segunda Division B side.