President Josep Maria Bartomeu has predicted that Lionel Messi will remain as Barcelona’s “leader” for another five years.

Due to a release clause in his contract, Messi is able to end his long-term association with the Catalan giants in the summer. 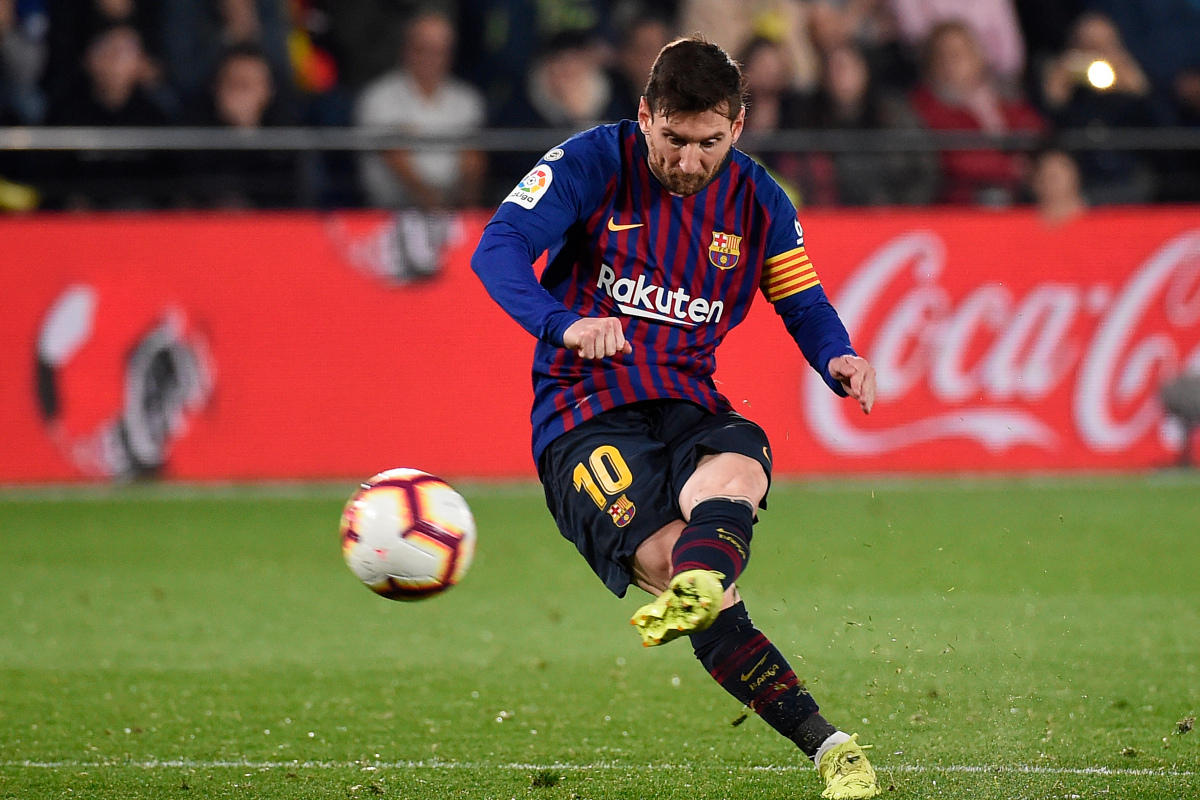 However, Bartomeu feels that the 32-year-old, who netted another hat-trick for the Spanish giants at the weekend, has the characteristics to stay at Camp Nou until at least 2024.

Bartomeu is quoted by Sky Sports News as saying: “Surely it will be the wish of all parties, if he feels strong and ambitious, to extend this contract indefinitely.

“Ultimately it is he who must decide. He has earned the right to decide when he will stop playing football. But like he said a few weeks ago, he wants to finish his playing career at Barcelona.

“Over the next two or three seasons, our leader will continue to be Leo Messi. There’s no doubt that he is still young, still strong. He is still ambitious. So Leo Messi will still play with us for the next two, three, four or five years. I have no doubts about that.”

Messi has previously been linked with a return to boyhood club Newell’s Old Boys.